The year’s one of the most-awaited Hindi films, Bharat took a tremendous opening on Wednesday and successfully maintaining a strong pace afterward. As a result, it is all set to dominate 3-weeks back released De De Pyaar De, but unfortunately missed the chance to hit a century within 3 days of release. 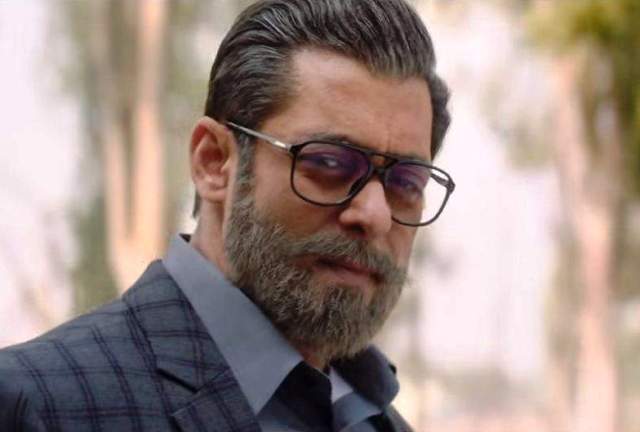 Superstar Salman Khan’s period drama also stars Katrina Kaif, Sunil Grover, Disha Patani, Jackie Shroff & Nora Fatehi. The film has got succeed to hit the target right among critics and gathered mostly positive reviews. Although from the audience in the metro cities, it is getting mixed reactions.

On Wednesday, Bharat was opened terrifically with an occupancy of around 65% in the morning and attained the desired pace post noon shows due to Eid holiday. At a fantastic note, it had registered the business of 42.30 crores which is the 3rd best opening of all time in Hindi Cinema and the highest one for Salman Khan.

On the next day i.e. Thursday, Ali Abbas Zafar’s directorial recorded a normal drop of 26.71% in footfalls but still remained very strong and did the business of 31 crores. Then on Friday, it witnessed a further decline of 28.39% and minted the amount of 22.20 crores.

After 3 days, T-Series Films, Reel Life Productions & Salman Khan Films’ production Bharat has managed to rake the business of 95.50 crores nett at the domestic box office from 4700 screens. As per the current trend, it is expected to bag over 135 crores by the end of 5-days extended weekend.