After a tremendous opening on Wednesday, superstar Salman Khan and Katrina Kaif starrer Bharat has passed the 5-days extended weekend at a fantastic note and emerged as the fourth highest grossing Hindi film of the year so far by surpassing the lifetime total of Gully Boy (140.25 crores). 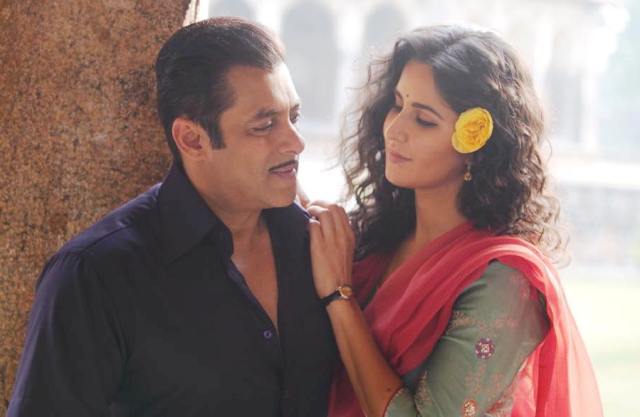 Directed by Ali Abbas Zafar, the Hindi period drama has got succeed to hit the target right among critics and gathered mostly positive reviews. But unfortunately, it is getting mixed reactions from the audience in the metro cities which will be a challenging situation on weekdays.

On Wednesday, Bharat was opened at a terrific note with an occupancy of 65% in the morning and attained a solid pace post noon shows due to Eid holiday. In the end, it had registered the 3rd highest opening of all time in Hindi Cinema and the best one for Salman Khan with 42.30 crores.

Afterwards, Reel Life Productions, T-Series Films and Salman Khan Films’ production recorded a normal drop in footfalls but still remained strong and minted the amount of 31 crores on Friday and 22.20 crores on Friday. On Saturday, it had retained the pace and raked the business of 26.70 crores.

On the next day i.e. Sunday, Bharat started on a higher note as compared to the previous day but got hit by the India Vs Australia cricket match and managed to collect the amount of 27.90 crores. With this, its 5 days total collection has become 150.10 crores nett at the domestic box office from 4700 screens.