After a tremendous opening weekend, superstar Salman Khan and Katrina Kaif starrer Bharat has recorded a heavy drop in footfalls. Even though, it stands strong at the box office and has already emerged as the second highest grossing Hindi film of the year so far by dominating Total Dhamaal & Kesari. 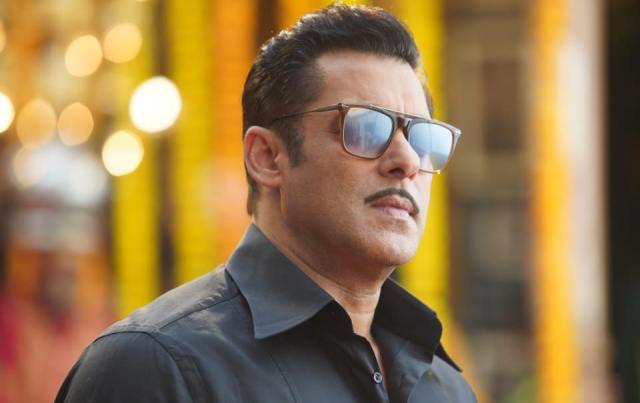 Directed by Ali Abbas Zafar, the Hindi period drama co-stars Jackie Shroff, Sunil Grover & Disha Patani has hit the target right among critics and gathered mostly positive reviews, but unfortunately getting mixed reactions from the audience in the metro cities.

Highly-awaited Bharat had started its journey on Wednesday at a fantastic note and registered the third highest opening of all time in Hindi Cinema. Over the 5-days extended weekend, it remained strong and did the business of 150.10 crores that included 42.30 crores on Wednesday, 31 crores on Thursday, 22.20 crores on Friday, 26.70 crores on Saturday & 27.90 crores on Sunday.

Jointly produced by Reel Life Productions, T-Series Films & Salman Khan Films, the film is now running on weekdays at a good note despite a major drop. On Monday, it witnessed a drop of 58.56% vis-a-vis Friday and managed to collect the amount of 9.20 crores.

On the next day i.e. Tuesday, Bharat got dropped further by 9.78% and minted the amount of 8.30 crores. After 7 days, the total collection of the film has become 167.60 crores nett at the domestic box office from 4700 screens. As the worldwide box office, it has grossed over 250 crores.