Getting dropped after a tremendous 5-days extended opening weekend, Salman Khan and Katrina Kaif starrer Bharat is heading steadily on weekdays. Despite a major decline in footfalls, it still stands strong at the box office and has surpassed the lifetime total of Salman’s Race 3 (170.72 crores). 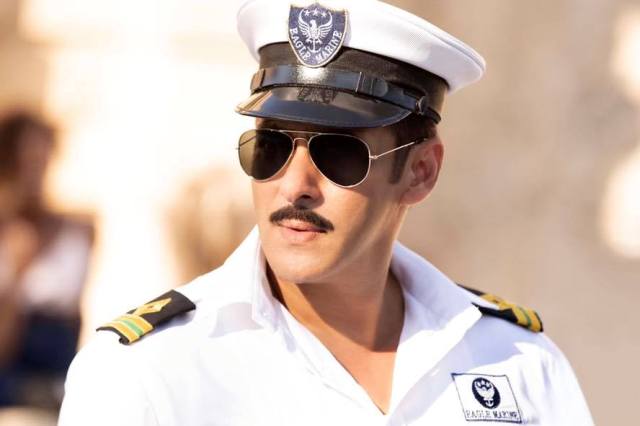 Directed by Ali Abbas Zafar, the Hindi period drama has got succeed to convince critics and gathered mostly positive reviews though, but unfortunately received mixed reactions from the audience in the metro cities, which is the only reason behind the sudden drop in business on weekdays.

Being one of the most-awaited films of the year, Bharat was opened at a terrific note on Wednesday and registered the third highest opening of all time in Hindi Cinema. Over the 5-days extended weekend, it remained super strong and raked the business of 150.10 crores with 42.30 crores on Wednesday, 31 crores on Thursday, 22.20 crores on Friday, 26.70 crores on Saturday & 27.90 crores on Sunday.

Reel Life Productions, T-Series and Salman Khan Films’ production is now running on weekdays with an almost steady pace. On Monday, it recorded a heavy drop of 58.56% vis-a-vis Friday and managed to rake the business of 9.20 crores.

While on Tuesday, the film remained stable and bagged the amount of 8.30 crores. On the next day i.e. 2nd Wednesday, with a further drop, Bharat minted the amount of 6.75 crores and raised its 8 days total collection to 174.35 crores nett at the domestic box office from 4700 screens.