Due to the presence of last week released Hollywood biggie Avengers Endgame at the box office, all the new Indian offerings of this Friday have got badly affected. Marvel Studios’ presentation still has a solid hold among the Indian audience and remained the first choice of viewers over the weekend. 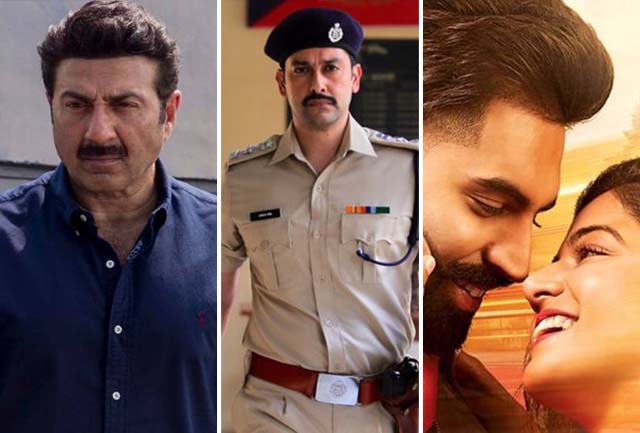 Among the two new low-buzzed Hindi releases, Sunny Deol & debutant Karan Kapadia starrer mystery drama Blank has the higher star power & screen count but that was also opened at a low note on Friday and received mixed reviews from the critics as well as the audience.

On the opening day, Behzad Khambata’s directorial started its journey at a slow note and did the business of 0.97 crore. On Saturday, it took a limited jump and minted the amount of 1.17 crore. With slight more growth, Blank managed to collect 1.58 crore and raised its 1st-weekend collection to 3.72 crores nett from 1255 screens.

The second Hindi film, multi-starrer crime thriller Setters has also received mixed reviews from the critics as well as the audience. But unlike its title, the film got failed to set any base at the box office. On Friday, it did the business of only 0.15 crore, while collected 0.20 crore on Saturday & 0.22 crore on Sunday. After 3 days, its total collection has become 0.57 crore nett.

On the other hand, there is a Punjabi romantic drama Dil Diyan Gallan that has received a good response from the audience in Punjab. With a positive word of mouth, Parmish Verma & Wamiqa Gabbi starrer has raked the business of 3.01 crores gross in the first weekend that included 0.75 crore on Friday, 0.95 crore on Saturday & 1.31 crore on Sunday.