The biggest Hindi film ever made with a whopping budget of 410 crores, Brahmastra: Part One – Shiva has finally hit the theatres and registered the highest non-holiday opening of all time in Bollywood surpassing Aamir Khan’s Dhoom 3 (36.22 crores). It has also emerged as the biggest opening Bollywood film of the year and post-pandemic period leaving Kartik Aaryan’s Bhool Bhulaiyaa 2 (14.11 crores) and Akshay Kumar’s Sooryavanshi (26.29 crores) behind by a huge margin. 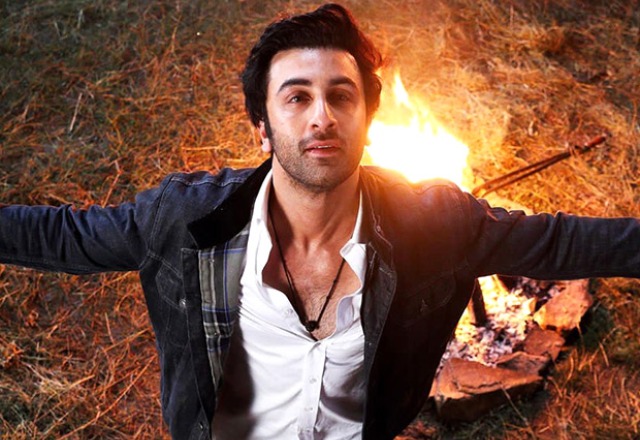 Featuring Ranbir Kapoor and Alia Bhatt with Amitabh Bachchan, Nagarjuna, and Mouni Roy in pivotal roles, Brahmastra: Part One – Shiva was released amid solid buzz but unfortunately received mixed reviews from critics. The film backed by commendable performances has a magnificent scale and VFX but failed to create the desired impact with its story and screenplay.

On Friday, Brahmastra: Part One – Shiva opened on a terrific note in the morning with 45-50% occupancy across the country. From the evening shows onwards, the film showed excellent growth in multiplexes as well as mass centres. At the end of the day, Ayan Mukherji’s directorial reported an exceptional opening of 36 crores nett from 5019 screens across India including all versions.

Brahmastra: Part One – Shiva managed to collect 31.50 crores nett with its Hindi version at the domestic box office, while minted 4.50 crores with Tamil, Telugu, Kannada, and Malayalam versions. The film has raked around 10 crores from South India including all versions, which is a positive sign for the industry.

With such a massive opening, Brahmastra: Part One – Shiva has surpassed the opening record of Sanju (34.75 crores) and become the highest opening film for Ranbir Kapoor. It has also emerged as the 9th highest opening Hindi film of all time by pushing Aamir Khan’s Dhoom 3 one position down.

Produced by Karan Johar, Brahmastra: Part One – Shiva is likely to enter the 100-crore club by the weekend. After that, Monday will decide the fate of the film at the box office.