The very much-awaited Hindi film of the year Brahmastra: Part One – Shiva is all set to hit the theatres on September 9 amid a solid buzz among the audience. Featuring Ranbir Kapoor, Alia Bhatt, Amitabh Bachchan, Nagarjuna, and Mouni Roy in pivotal roles along with Shah Rukh Khan and Deepika Padukone in special appearances, the film is all set to take a phenomenal opening at the box office. 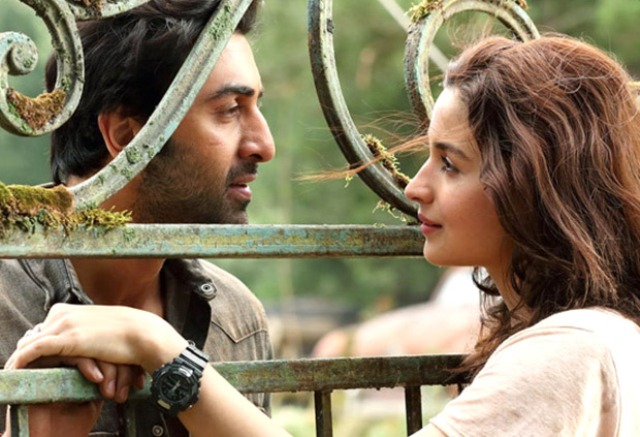 Directed by Ayan Mukherji, the Hindi-language fantasy adventure film Brahmastra: Part One – Shiva is flying high on buzz across the country despite the continuous boycott trend on social media. It has recorded the second-best advance bookings of the year after KGF Chapter 2 with more than 1.87 lacs tickets sold across the three national multiplex chains for the first day.

With massive OTT viewership at the present time, films have to be great, not just good, to work at the box office. No boycott trend can stop audiences from flocking to theatres if the film has that level of impact. Brahmastra has proved the statement true and enjoying tremendous response on ticket windows nationwide.

Going by the current trend and stats, Karan Johar’s production Brahmastra: Part One – Shiva is all set to become the biggest opening Bollywood film of the year by surpassing Karthik Aaryan’s Bhool Bhulaiyaa 2 (14.11 crores). It is expected to register the opening of around 28-30 crores nett at the domestic box office with its Hindi version only.

Brahmastra: Part One – Shiva is likely to beat SS Rajamouli’s RRR Hindi (20.07 crores) and also the biggest Bollywood opener post-pandemic Akshay Kumar’s Sooryavanshi (26.29 crores). If word of mouth goes in favour, it will easily surpass the opening collection of Doctor Strange: In the Multiverse of Madness (28.35 crores) as well.