After a bumper opening on Friday, the biggest Bollywood film ever Brahmastra: Part One – Shiva has shown excellent growth in business at the box office on Saturday and surpassed the lifetime total of previous Hindi biggies like Akshay Kumar’s Samrat Prithviraj (68.05 crores) and Aamir Khan’s Laal Singh Chaddha (58.18 crores) within just 2 days of its release. 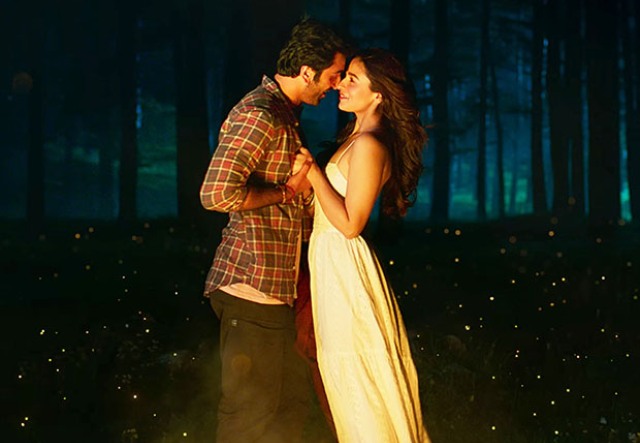 Directed by Ayan Mukherji, the Hindi language fantasy adventure film Brahmastra: Part One – Shiva has unfortunately received mixed reviews from critics as well as the audience despite superior VFX and excellent performances by the leading actors. The film failed to create the desired impact with its storyline but is still enjoying tremendous footfalls across the country.

On Friday, Brahmastra: Part One – Shiva opened on a terrific note with 45-50% occupancy in the morning and managed to register a phenomenal opening of 36 crores nett at the domestic box office including all versions. The film raked 31.50 crores with its Hindi version on day 1 while 4.5 crores with other versions. South India contributed approx. 10 crores to its opening day business.

Then on Saturday as well, Karan Johar’s production Brahmastra: Part One – Shiva remained rock-strong and showed excellent growth in multiplexes as well as mass centres. The film minted 41.50 crores nett on day 2 including 37.50 crores from Hindi and 4 crores from other versions. With this, it has registered a 2-day total of 77.50 crores nett with all versions.

With its Hindi version alone, Brahmastra: Part One – Shiva starring Ranbir Kapoor and Alia Bhatt, has collected a total of 69 crores nett in 2 days, while the other versions have garnered 8.50 crores. In the international market as well, the film is doing wonders and has grossed 160 crores in 2 days.