After a phenomenal opening at the box office, the newly released Hindi biggie Brahmastra: Part One – Shiva has remained super-strong throughout the weekend and registered a wonderful 3-day total. The film has emerged as the highest opening weekend film for Ranbir Kapoor by surpassing the record of Sanju (120.06 crores). 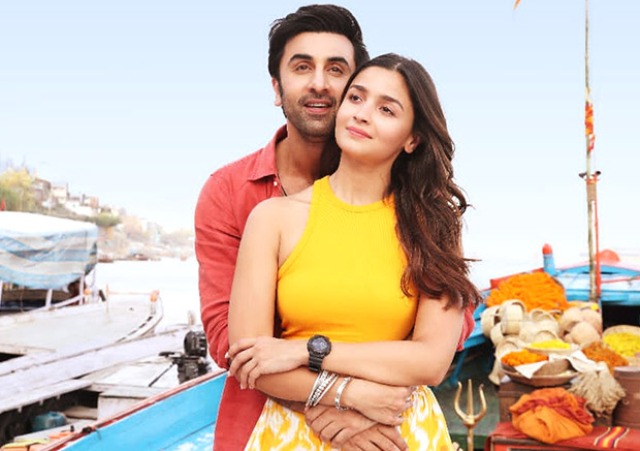 Featuring Ranbir Kapoor, Alia Bhatt, Amitabh Bachchan, Nagarjuna Akkineni, and Mouni Roy, Brahmastra: Part One – Shiva has received mixed reviews from critics as well as the audience despite excellent performances and superior VFX. The story of the film failed to impress much, but still, it has witnessed a tremendous response over the weekend.

On Friday, Brahmastra: Part One – Shiva opened on a terrific note and managed to register the biggest non-holiday opening in Bollywood with 36 crores nett including all languages and formats. The film showed excellent growth on Saturday in multiplexes as well as mass centres and collected the amount of 41.50 crores nett with all versions.

Further, on Sunday as well, Brahmastra: Part One – Shiva reported a jump in business and garnered 43.25 crores nett. After 3 days, the film entered the 100-crore club and registered a total of 120.75 crores nett from 5019 screens nationwide. With its Hindi version alone, Ayan Mukherji’s directorial has earned 108 crores nett including 31.50 crores on day 1, 37.50 crores on day 2, and 39 crores on day 3, while minted 12.75 crores with Tamil, Telugu, Kannada, and Malayalam versions.

Going by the current trend, Karan Johar’s production Brahmastra: Part One – Shiva is expected to hold well on Monday, which will also decide its fate at the box office. In the international market as well, the film is running strongly and has grossed 225 crores worldwide within 3 days.