Dharma Productions’ new offering Brahmastra: Part One – Shiva has managed to hold well at the box office on Monday after a fabulous opening weekend. With its 4-day total, the film has surpassed the lifetime total of Alia’s Gangubai Kathiawadi (129.10 crores) and emerged as the 3rd highest grossing Bollywood film of the year after The Kashmir Files (252.90 crores) and Bhool Bhulaiyaa 2 (185.92 crores). 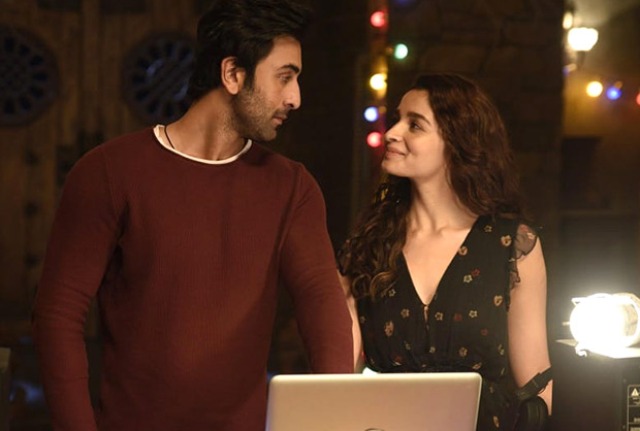 Directed by Ayan Mukerji, the Hindi language fantasy adventure Brahmastra: Part One – Shiva is the biggest Hindi film ever made with a whopping budget of 410 crores. Unfortunately, the film doesn’t impress much with its storyline but the grand scale and superior VFX make it a visual delight. As a result, it is doing wonders at the box office worldwide.

Featuring Ranbir Kapoor, Alia Bhatt, Amitabh Bachchan, Nagarjuna Akkineni, and Mouni Roy, Brahmastra: Part One – Shiva took a terrific start on Friday and did an exceptional business of 36 crores nett. Showing an excellent trend over the weekend, it collected 41.50 crores on Saturday and 43.25 crores on Sunday and reported a 3-day total of 120.75 crores nett with all versions.

Then on Monday, Brahmastra: Part One – Shiva recorded a usual decline in footfalls but still remained decent and raked a business of 16 crores nett. By the end of day 4, the film registered a total of 136.75 crores nett from 5019 screens. With its Hindi version alone, it has garnered 122 crores nett in 4 days including 108 crores at the weekend and 14 crores on Monday.

As per the current trend, Brahmastra: Part One – Shiva is expected to remain decent in the coming weekdays and is likely to collect a total of around 168 crores nett at the domestic box office by the end of the week. Karan Johar’s production is getting a solid response in the international market as well and has grossed around 240 crores worldwide in 4 days.