After a fantastic opening weekend, the Hindi language fantasy adventure Brahmastra: Part One – Shiva passed the crucial Monday test on a decent note and now heading steadily at the box office. The film is witnessing significant drops on weekdays, but still performing better than many Hindi biggies of the year and has inched closer to the 150-crore mark. 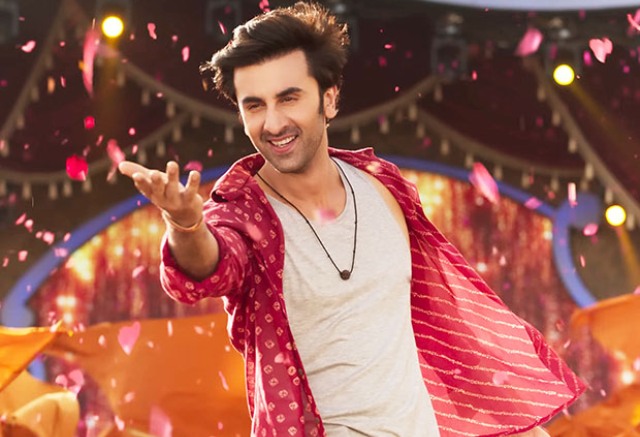 Ayan Mukerji’s directorial Brahmastra: Part One – Shiva took a phenomenal start at the domestic box office and did a business of 120.75 crores in the opening weekend with all versions including 36 crores on Friday, 41.50 crores on Saturday, and 43.25 crores on Sunday from 5019 screens.

Then on Monday, despite a huge drop, the film managed to remain decent and minted an amount of 16 crores. With a further decline, Karan Johar’s production Brahmastra: Part One – Shiva garnered 12.50 crores on Tuesday and registered a 5-day total of 149.25 crores nett with all versions.

Featuring Ranbir Kapoor, Alia Bhatt, Amitabh Bachchan, Nagarjuna Akkineni, and Mouni Roy, the biggest Hindi film ever Brahmastra: Part One – Shiva failed to impress much with its storyline but is being appreciated by everyone for the spectacular VFX and excellent performances by the leading actors.