Ayushmann Khurrana, one of the most promising actors of Bollywood is back with his new content-driven film. The romantic drama Chandigarh Kare Aashiqui co-starring Vaani Kapoor has finally hit the theatres on Friday and as expected, the film has got succeed to impress the critics as well as the audience due to its fresh storyline. 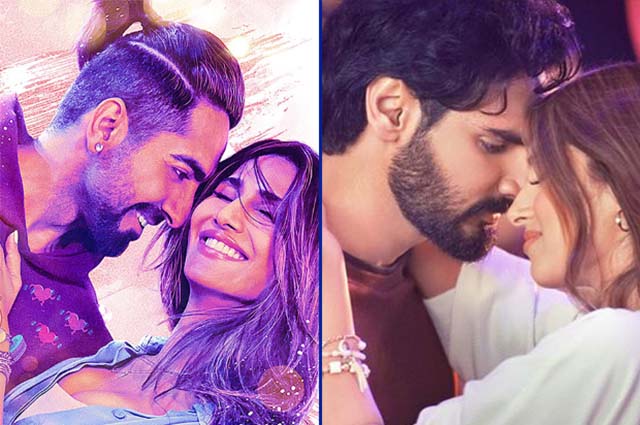 Directed by Abhishek Kapoor, Chandigarh Kare Aashiqui is a love story of a bodybuilder and a transgender Zumba teacher. The film is being praised by everyone for tackling such a bold subject with humour. But unfortunately, despite the positive word of mouth, the film didn’t receive a satisfactory response across the country except in Delhi and Punjab.

On Friday, Chandigarh Kare Aashiqui was opened on a slow note in the morning and till the end, it managed to register an average opening business of 3.75 crores nett at the domestic box office from 2500 screens nationwide. The film is positively expected to show a huge jump over the weekend when multiplexes start contributing.

Directed by Milan Luthria, an official Hindi remake of the Telugu film RX100 has entered the second week on an average note. On the 2nd Friday, Tadap managed to collect an amount of 1.03 crore after a 31.79% drop vis-a-vis Thursday and increased its 8-day total collection to 22.07 crores nett.