After an average start at the box office, Ayushmann Khurrana and Vaani Kapoor starrer latest Hindi offering Chandigarh Kare Aashiqui has recorded a significant jump on Saturday. Despite the positive word of mouth, the film didn’t receive well on its opening day, but the second day ended on a decent note. 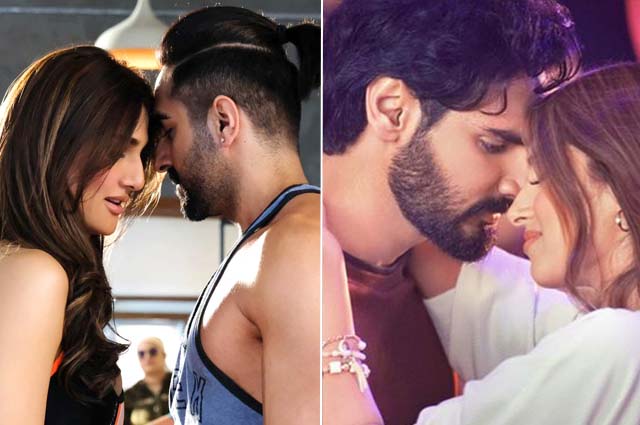 Directed by Abhishek Kapoor, the romantic drama Chandigarh Kare Aashiqui has received positive reviews from the critics as well as the audience due to its fresh storyline. The film is being praised by everyone in the metro cities for tackling such a bold subject with humour.

On Friday, Chandigarh Kare Aashiqui was opened on a slow note and managed to collect 3.75 crores at the domestic box office with a major contribution from Delhi and Punjab. On Saturday, with a 29.87% growth, it minted an amount of 4.87 crores and registered a total of 8.62 crores nett from 2500 screens within 2 days.

On the other hand, the last week released Tadap starring debutant Ahan Shetty and Tara Sutaria has recorded a huge drop but still heading well on single screens. After a good opening week with 21.04 crores, the romantic action-drama entered the second week on an average note and collected 1.03 crore on the 2nd Friday.

Then on the 2nd Saturday, as expected, Milan Luthria’s directorial picked up slightly and managed to add an amount of 1.23 crores. With this, Tadap has increased the 9-day total collection to 23.30 crores nett from India. In parallel, Akshay Kumar and Katrina Kaif starrer Sooryavanshi is still running at the box office and has bagged 194.63 crores nett within 37 days.