After the two successful weeks, Hindi romantic comedy De De Pyaar De has passed its third weekend also at a solid note. Despite the already existing Aladdin & new Hollywood release Godzilla 2, Akiv Ali’s directorial has remained unaffected at the box office and crossed the milestone of 90 crores within 17 days. 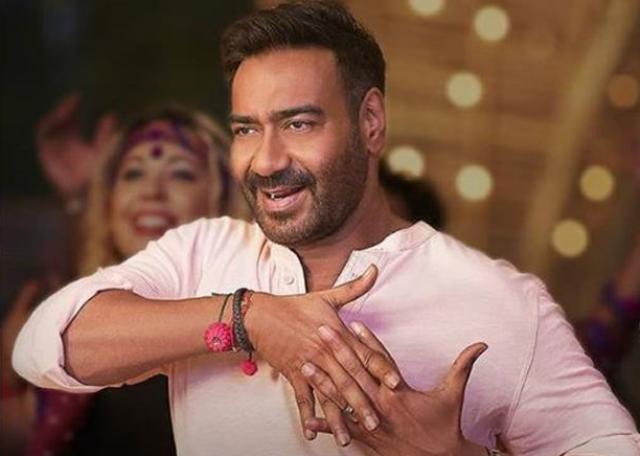 Superstar Ajay Devgn, Tabu, and Rakul Preet Singh starrer De De Pyaar De has made the desired impact on viewers and gathered a positive word of mouth. In the first week, despite a decent start, it managed to register a strong business of 61.05 crores with 38.54 crores in the weekend & 22.51 crores on weekdays from 3100 screens nationwide.

In the second week as well, T-Series Films & Luv Films’ production maintained a solid pace and raked the business of 23.44 crores that included 14.04 crores in the weekend and 9.40 crores on weekdays. After the 2 weeks, its total collection was recorded at 84.49 crores.

De De Pyaar De is now running in the third weekend and once again showed a positive uptrend over the weekend. On 3rd Friday, it recorded a minimal drop in footfalls and minted the amount of 1.96 crores. Then on 3rd Saturday, after a good jump, it bagged the amount of 2.82 crores.

On the next day i.e. 3rd Sunday, with further growth, DDPD garnered the business of 3.81 crores and raised its 17 days total collection of 93.08 crores nett at the domestic box office. As per the current trend, the film is expected to rake around 96 crores until Salman Khan’s Bharat arrives which is scheduled to hit the screens this Wednesday.