Unaffected by the new Hindi releases, Ayushmann Khurrana and Nushrat Bharucha starrer Dream Girl is enjoying an exceptional run at the box office. In parallel, Sushant Singh Rajput and Shraddha Kapoor starrer Chhichhore is also showing a very strong trend across the country. 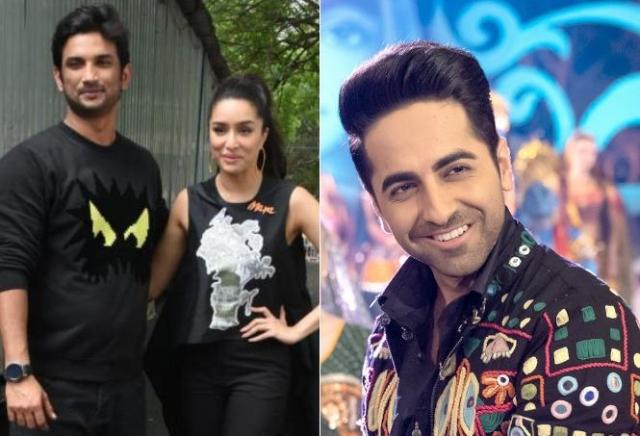 Directed by Raaj Shaandilya, the Hindi comedy-drama Dream Girl has expectedly entertained many and gathered a solid word of mouth. As a result, it did the business of 72.20 crores in the first week. In the second week as well, it had remained rock-steady and raked 38.60 crores.

Balaji Motion Pictures and Zee Studios’ presentation has now entered in the third weekend and still has a very good hold over the audience. On 3rd Friday, it had minted 3.40 crores after a surprising jump. On the next day i.e. 3rd Saturday, with healthy growth, the film has scored 6.30 crores and raised 16 days total collection to 120.50 crores nett.

On the other hand, Nitesh Tiwari’s directorial Chhichhore has also got succeed to impress almost everyone and gained a positive word of mouth. As a result, it had raked the business of 68.83 crores in the first, 40.47 crores in the second, and 24.23 crores in the third week.

Sajid Nadiadwala and Fox Star Studios’ presentation is now running in the fourth week and had started the weekend at a solid note by collecting 2.37 crores on 4th Friday. On the next day i.e. 4th Saturday, it took a healthy jump and minted 4.32 crores. After 23 days, its total collection has become 140.22 crores nett.