A couple of weeks back released Hindi comedy-drama Dream Girl is still showing a solid hold over the audience nationwide and heading strongly at the box office even in its third week. On the other hand, Chhichhore is also not ready to slow down and has surpassed the lifetime total of Super 30 (146.94 crores) within 26 days of release. 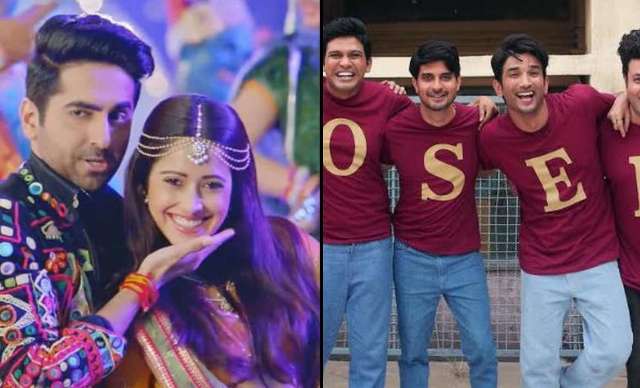 Directed by Raaj Shaandilya, Ayushmann Khurrana and Nushrat Bharucha starrer Dream Girl has got succeed to entertain many in theatres and gathered a solid word of mouth. As a result, it had raked the business of 72.20 crores in the first and 38.60 crores in the second week.

In parallel, Sushant Singh Rajput and Shraddha Kapoor starrer Chhichhore has also impressed everyone and did the business of 68.83 crores in the first, 40.47 crores in the second, and 24.23 crores in the third week. In the fourth weekend, it had scored 11.07 crores with 2.37 crores on Friday, 4.32 crores on Saturday & 4.38 crores on Sunday.

On 4th Monday, Nitesh Tiwari’s directorial had recorded a normal drop in footfalls and minted the amount of 1.38 crore. On the next day i.e. 4th Tuesday, it has managed to collect 1.77 crores and raised its 26 days total collection to 147.75 crores nett. With this, it has become the 7th highest-grossing Hindi film of the year so far.