After the two successful weeks, Ayushmann Khurrana and Nushrat Bharucha starrer Dream Girl has passed its third week as well at a strong note. The parallel-running Chhichhore has also remained steady in its fourth week after the three fantastic weeks. 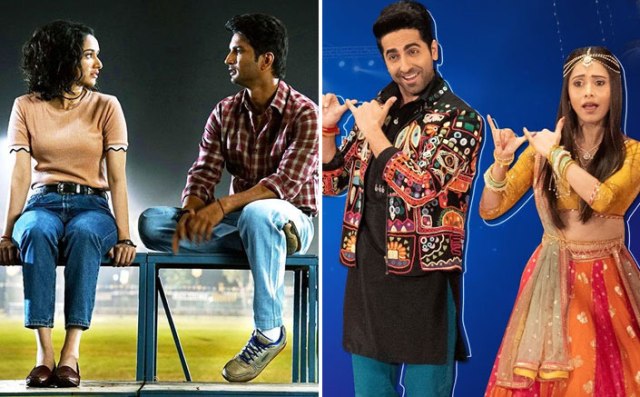 Then on weekdays, Balaji Motion Pictures and Zee Studios’ production has witnessed a normal drop and bagged the amount of 2 crores on 3rd Monday & 2.50 crores on 3rd Tuesday. After the release of War, it has got dropped further and minted 0.85 crore on 3rd Wednesday & 0.50 crore on 3rd Thursday. After 21 days, its total collection has become 132.85 crores nett.

Then on weekdays, Sajid Nadiadwala and Fox Star Studios’ presentation has managed to collect 1.38 crore on 4th Monday & 1.77 crores on 4th Tuesday. Due to new release, it has recorded a significant drop and minted 0.69 crore on 4th Wednesday & 0.39 crore on 4th Thursday. After 28 days, its total collection has become 148.83 crores nett.