After a fabulous first week, Ayushmann Khurrana and Nushrat Bharucha starrer Dream Girl has entered in the second week at a rock-steady note despite several new Hindi releases Prassthanam, The Zoya Factor & Pal Pal Dil Ke Paas. On the other hand, Chhichhore has also started its third week at a better note than the new offerings. 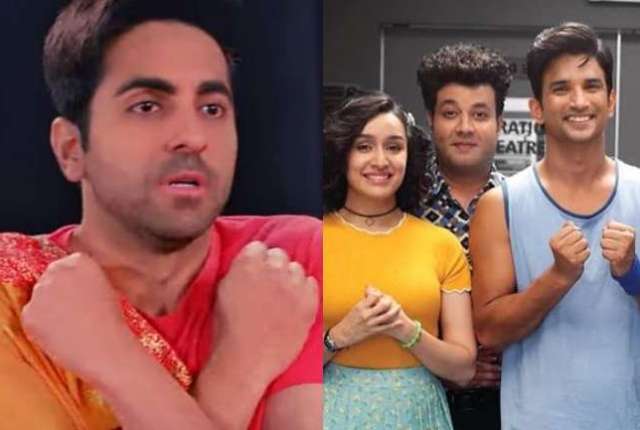 Directed by Raaj Shaandilya, Dream Girl has entertained everyone and gathered a solid word of mouth. As a result, it did a phenomenal business of 72.20 crores in the opening week that included 44.57 crores in the weekend and 27.63 crores in weekdays.

On the next day i.e. 2nd Friday, the Hindi comedy-drama has recorded minimal drop in footfalls and minted the amount of 5.30 crores. After 8 days, the total collection of Balaji Motions Pictures and Zee Studios’ production has become 77.50 crores nett at the domestic box office.

In parallel, Sushant Singh Rajput, Shraddha Kapoor, and Varun Sharma starrer Chhichhore has also got succeed to impress everyone and gained a good word of mouth. At an excellent note, it had raked the business of 68.83 crores in the first and 40.47 crores in the second week.

On 3rd Friday, Nitesh Tiwari’s directorial has successfully managed to remain strong enough and bagged the amount of 3.09 crores which is better than all the new Hindi releases. After 15 days, its total collection has become 112.39 crores nett at the domestic box office.