The much-anticipated Hindi film Drishyam 2 is finally in theatres now and getting an overwhelming response across the country. Featuring Ajay Devgn, Akshaye Khanna, Tabu, Shriya Saran, and Ishita Dutta, the sequel to 2015’s critically acclaimed Drishyam has managed to impress everyone and garnered positive word of mouth. 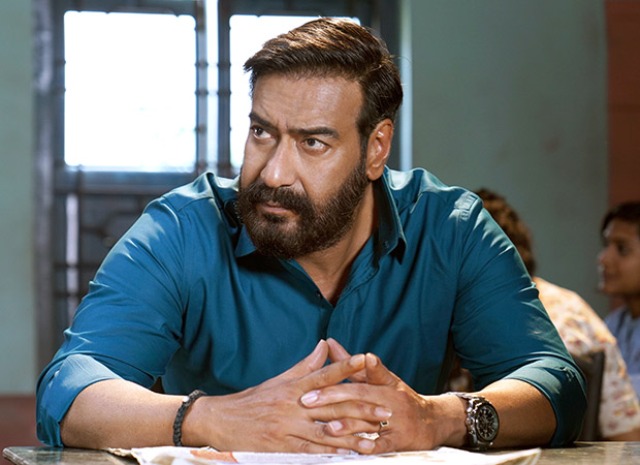 Directed by Abhishek Pathak, the crime thriller Drishyam 2 has received positive reviews from critics as well as the audience due to its captivating storyline backed by solid performances from the leading actors. The film has taken a fantastic start at the box office as well.

On Friday, Panorama Studios’ production Drishyam 2 opened on an excellent note with 30-35% occupancy in the morning. With superb trending throughout the day, the film registered a business of 15.38 crores nett from 3302 screens nationwide, taking the second-best opening of the year in Bollywood after Brahmastra Part One: Shiva (36 crores incl. all versions).

At a time when most Hindi films were struggling at the box office, Drishyam 2 surprised everyone with a huge opening, surpassing the opening record of Ram Setu (15.25 crores) and Bhool Bhulaiyaa 2 (14.11 crores). The film has also emerged as the 4th highest opening film of Ajay Devgn surpassing Tanhaji- The Unsung Warrior (15.10 crores).

Going by the current trend, Drishyam 2 is expected to show strong growth over the weekend. In the international market as well, it is doing very well and grossed a good amount on day 1 from 858+ screens.