Despite positive feedback from the viewers, Anil Kapoor, Sonam Kapoor, Juhi Chawla & Rajkummar Rao starrer Ek Ladki Ko Dekha Toh Aisa Laga is facing rejection from the audience. Within a week, it is slowing down at the box office while the previous offerings are heading steadily. 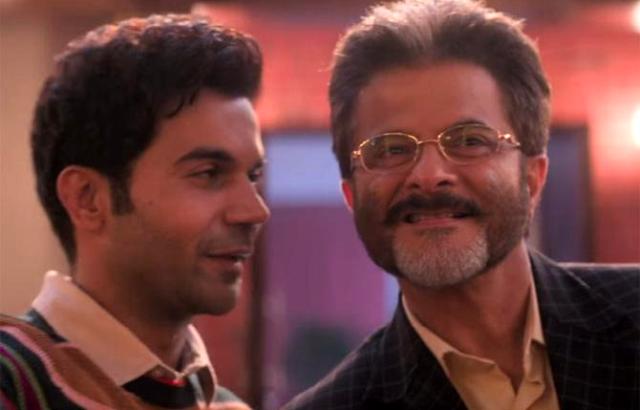 Directed by Shelly Chopra Dhar, the Hindi romantic drama marks the second collaboration of Anil Kapoor & Rajkummar Rao after Fanney Khan and interestingly this one also showing a dull performance at the box office. Although, the film has received mostly positive reviews from the critics.

After a slow start, Ek Ladki Ko Dekha Toh Aisa Laga recorded a decent but insufficient growth in footfalls over the weekend and registered the business of 13.53 crores with 3.30 crores on Friday, 4.65 crores on Saturday & 5.58 crores on Sunday from 1500 screens across the country.

Now Fox Star Studios’ presentation is running on weekdays at a low note. On Monday, it faced a drop of 42.43% than Friday and did the business of 1.90 crores. With a further decline, ELKDTAL managed to collect 1.71 crores on Tuesday & 1.37 crores on Wednesday.

After 5 days, the total collection of Ek Ladki Ko Dekha Toh Aisa Laga has become 18.51 crores nett at the domestic box office. As per the current trend, Vidhu Vinod Chopra’s production is likely to collect approximately 20 crores as its opening week business from Indian screens.