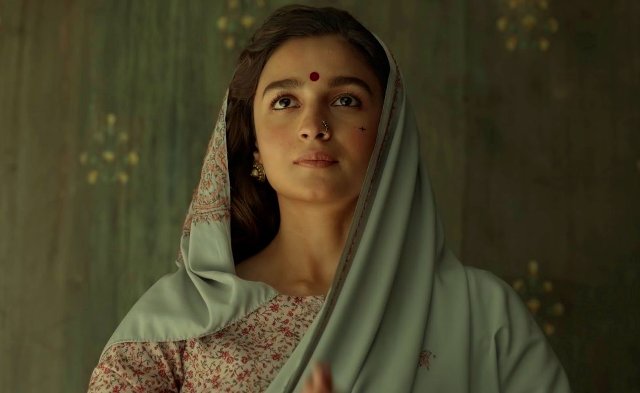 Directed by Sanjay Leela Bhansali, Gangubai Kathiawadi has managed to create the desired impact on many critics with its solid storyline. Alia Bhatt as Gangubai has given her career’s best performance and for this, she is being applauded by everyone. Ajay Devgn and Vijay Raaz are also receiving huge appreciation.

On Friday, Gangubai Kathiawadi was opened on an average note and witnessed a good jump in footfalls post noon shows. In the end, with an overall decent occupancy, the film had reported a business of 10.50 crores nett. This is the second-best opening by a female-driven Hindi film at the Indian box office after Kareena Kapoor’s Veere Di Wedding (10.70 crores).

On the next day i.e. Saturday, as expected, Gangubai Kathiawadi recorded a significant growth and minted an amount of 13.32 crores nett at the domestic box office. With this, the film has registered a total of 23.82 crores nett within 2 days from around 3500 screens across the country.

As per the current trend and positive word of mouth, Gangubai Kathiawadi is expected to show further growth on Sunday. Being a big-budget film, it will have to remain steady on weekdays as well. In parallel, the South Indian films Valimai (Tamil) and Bheemla Nayak (Telugu) are heading strongly in their respective dominant regions.