After passing the second weekend on a decent note, Gully Boy has recorded a significant drop on weekdays. As the new release, Total Dhamaal has diverted the major audience toward itself, Ranveer Singh & Alia Bhatt starrer Hindi musical drama is gradually slowing down at the box office. 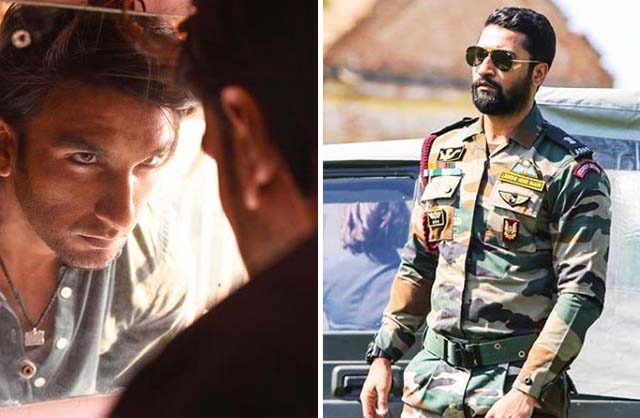 After a further decline, Gully Boy managed to collect the amount of 2.30 crores on 2nd Tuesday & 2.10 crores on 2nd Wednesday. With this, the total collection of Excel Entertainment’s production after 14 days has become 125.20 crores nett at the domestic box office including the business of 100.30 crores from the first week.

On the other hand, 6 weeks back released Uri The Surgical Strike is not ready to slow down even in its 7th week. In the 7th weekend, the film managed to rake the business of 4.03 crores which included 0.70 crore on Friday, 1.52 crore on Saturday & 1.81 crore on Sunday.