After a successful first week, Ranveer Singh & Alia Bhatt starrer Gully Boy has passed its second week on a decent note despite being affected by the release of biggie Total Dhamaal. Although, within 2 weeks, it has surpassed the lifetime total of Alia Bhatt’s last year released blockbuster Raazi (123.84 crores). 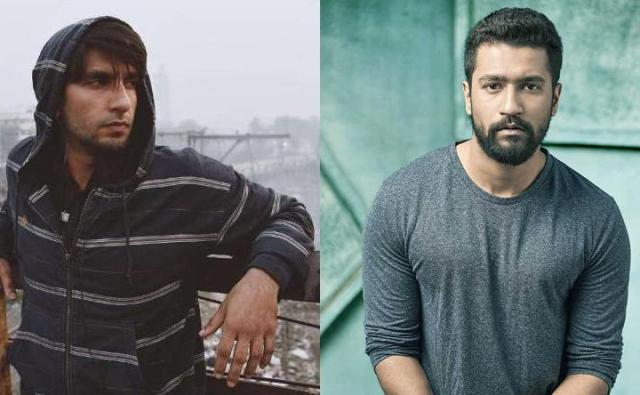 On the other hand, Vicky Kaushal & Yami Gautam starrer Uri The Surgical Strike has passed its 7th week as well on a good note. The film managed to rake the business of 4.03 crores in the 7th weekend which included 0.70 crore on Friday, 1.52 crore on Saturday & 1.81 crore on Sunday.

Then on weekdays, after a normal dip, Aditya Dhar’s directorial minted the amount of 0.54 crore on 7th Monday, 0.74 crore on 7th Tuesday, 0.70 crore on 7th Wednesday & 0.66 crore on 7th Thursday. After 7 weeks, the total collection of Uri The Surgical Strike has become 237.24 crores including the business of 230.57 crores from the last 6 weeks.