One of the most-anticipated Hindi films of the year, Gully Boy is finally in theatres now and expectedly getting a solid response from the audience especially youth at the box office. On the opening day, Zoya Akhtar’s directorial witnessed an excellent footfall in multiplexes while decent in single screen cinemas. 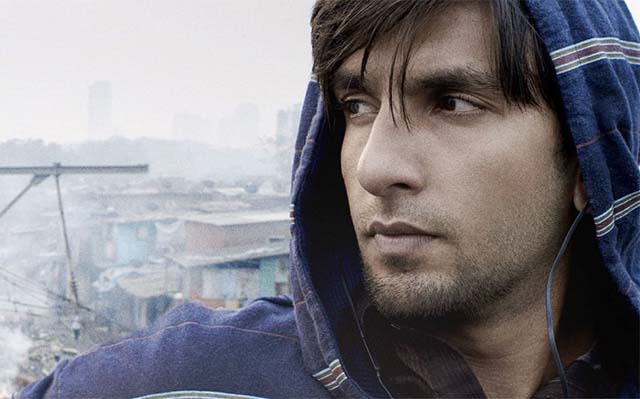 Starring the very talented & versatile actors Ranveer Singh & Alia Bhatt in lead roles, Gully Boy has got succeed to impress many in theatres and received mostly positive reviews from the critics as well as the audience. As a result, it has gathered a solid word of mouth and also registered a superb opening.

On Thursday, the romantic musical drama opened on a high note in the morning and recorded a fair jump over the evening and night shows. With an overall 80% occupancy in metro cities and 45% in mass circuits, the film has bagged the business of 19.40 crores nett from 3350 screens nationwide.

With this, Gully Boy has registered the highest opening of the year so far in Hindi cinema. Also, it has emerged as the biggest opener for Alia Bhatt & the 2nd best for Ranveer Singh. As per the current trend, Excel Entertainment’s production is positively expected to take a healthy jump over the 4-days extended weekend.

Presented by AA Films & Zee Studios, Gully Boy is inspired by Mumbai’s street rappers. It’s an offbeat musical drama which has successfully hit the right chord among youth with its youthful music & the crackling chemistry between Ranveer & Alia.