After a terrific start on Thursday i.e. Valentine’s Day, the much-anticipated Hindi film Gully Boy has recorded a significant drop in footfalls on Friday but still stands strong. Hitting right with its story & convincing direction, Ranveer Singh and Alia Bhatt starrer is getting a phenomenal response from the multiplex audience. 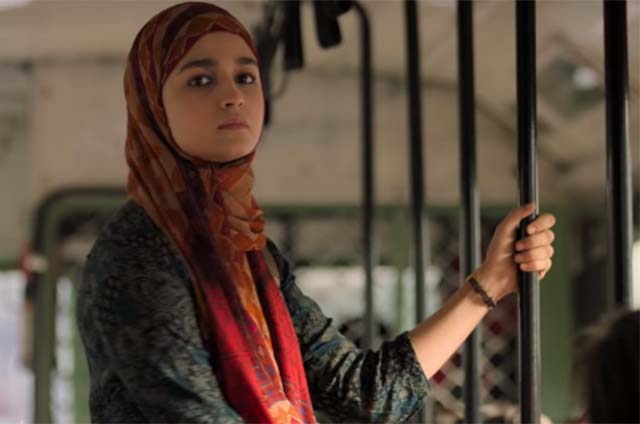 Directed by Zoya Akhtar, the offbeat musical drama has expectedly got succeed to impress many in theatres. The film has received mostly positive reviews from the critics as well as the audience across the country. As a result, it has gained a solid word of mouth and running strongly at the box office.

On the first day, Gully Boy took an excellent start in the morning in metro cities and also witnessed fair growth in footfalls post noon shows. In mass circuits, it remained decent throughout the day and successfully registered the biggest opening of the year with the business of 19.40 crores on Thursday.

With this, Excel Entertainment’s production has emerged as the highest opener of Alia Bhatt & the 2nd best for Ranveer Singh. On Friday, unfortunately, the film got dropped by a significant rate, but still managed to collect 13.10 crores and raised its 2 days total collection to 32.50 crores at the domestic box office from 3350 screens.

As per the current trend, Gully Boy is expected to pick up again on Saturday & Sunday but its fate will be decided on Monday. From Friday, Rajshri Productions’ Hum Chaar has also joined it at the box office and managed to score only 0.20 crore on the first day.