After a fantastic opening weekend, Ranveer Singh and Alia Bhatt starrer Gully Boy has completed its opening week on a solid note. Due to positive word of mouth, it successfully remained strong on weekdays as well and has joined the 100-crore club by the end of the week at the domestic box office. 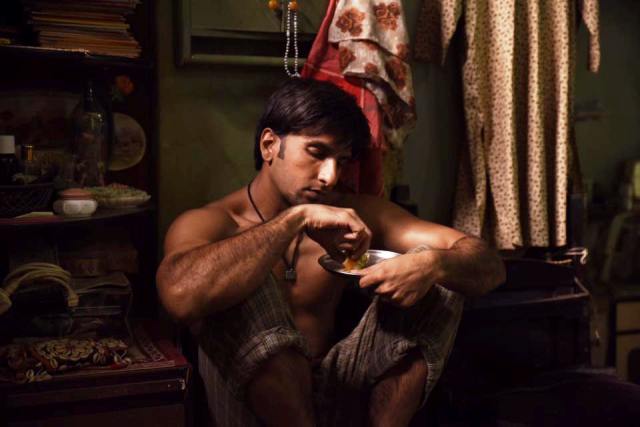 Directed by Zoya Akhtar, the offbeat musical drama has got succeed to hit the target right and impress many in theatres. For its engaging story and brilliant performances by the leading actors, the film has received mostly positive reviews from the critics as well as the audience.

Gully Boy was opened excellently on Thursday and registered the highest opening of the year so far with 19.40 crores. On Friday, it faced a significant drop in footfalls but managed to collect 13.10 crores. Afterwards, it attained the pace back and bagged the amount of 18.65 crores on Saturday & 21.30 crores on Sunday.

In its 4-days extended opening weekend, Excel Entertainment’s production did the business of 72.45 crores. Then on weekdays, it recorded a normal decline but still remained good and minted the amount of 8.65 crores on Monday, 8.05 crores on Tuesday & 6.05 crores on Wednesday.

On the next day i.e. 2nd Thursday, with a further dip, Gully Boy raked the business of 5.10 crores and raised its 8-days extended week total collection to 100.30 crores nett from 3350 screens nationwide. With this, it has become the second Hindi film of the year to cross this mark after Uri The Surgical Strike.