The first Bollywood film to premiere theatrically after the lockdown was Diljit Dosanjh, Manoj Bajpayee & Fatima Sana Shaikh starrer satirical comedy-drama Suraj Pe Mangal Bhari. Directed by Abhishek Sharma, the film got failed to create any impact on the public and scored very low at the box office. 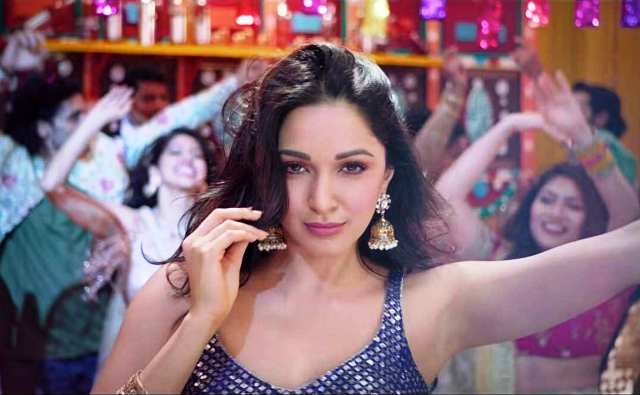 Produced by Zee Studios, Suraj Pe Mangal Bhari was released on 15 November 2020 in cinemas across the country amid the fear of re-outbreak of coronavirus. It was expected that the audience will not rush towards theatres immediately after the lockdown. But also, the film hasn’t received positive response due to its weak direction & screenplay.

The film was opened at 0.85 crore on Friday but got failed to show any growth over the weekend. By the end of the opening weekend, it raked only 1.71 crores. Suraj Pe Mangal Bhari was at around 2.55 crores after a week of release at the box office.

Now the next Hindi film which is going to hit theatres on 11 December 2020 is Kiara Advani, Aditya Seal & Mallika Dua starrer female-oriented coming-of-age-comedy Indoo Ki Jawani. Directed by Abir Sengupta, the film is expected to attract more audience towards cinemas as its previews are getting good response from viewers on social media.

However, the government is still urging people to avoid crowded places but cinemas & multiplexes are taking all the safety measures against Covid-19, so the audience can enjoy the films in theatres following all the guidelines. Let’s see, if Indoo Ki Jawani will succeed in paving the way for the upcoming releases.