This Friday released female-oriented coming-of-age-comedy Indoo Ki Jawani has unfortunately got failed to create an impact on the audience and scored very low at the box office over the opening weekend. In the first 3 days of release, it didn’t even touch the mark of 1 crore. 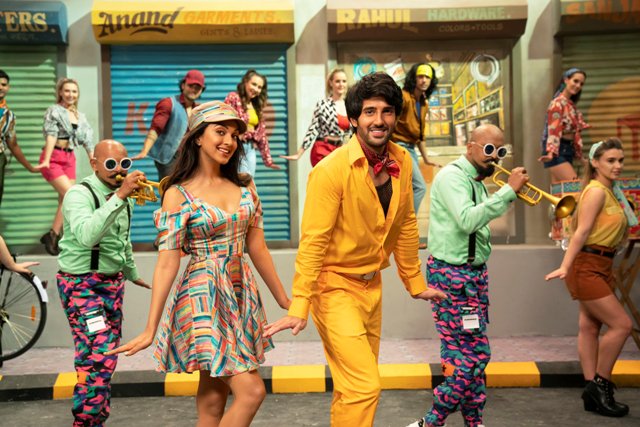 Directed by Abir Sengupta, it has received too many negative reviews from critics because of its messy storyline. However, many are appreciating Kiara Advani for her work in the film, but her performance isn’t enough to attract the audience toward theatres.

Amid the fear of re-outbreak of Covid-19, Indoo Ki Jawani was opened at a poor note on Friday and raked the business of only 0.22 crore nett across the country. On the next day i.e. Saturday, with the partial weekend lockdown in some states of India, it managed to collect 0.24 crore.

On Sunday, the T-Series presentation showed minimal growth in the business and collected the amount of 0.28 crore. With this, the total collection of Indoo Ki Jawani was recorded as 0.74 crore after the opening weekend. While Suraj Pe Mangal Bhari did the business of 1.71 crores in its first weekend.