This Friday released, Sidharth Malhotra and Parineeti Chopra starrer decently-buzzed Jabariya Jodi has taken an average start in India and unfortunately getting mixed reactions from the audience. While the holdover title Super 30 has started its fifth week at a good note. 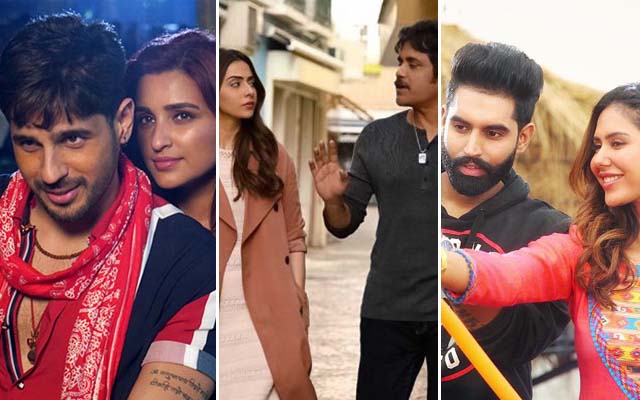 Prashant Singh’s directorial romantic comedy has got failed to convince all the critics and received mixed reviews. At the box office, it was opened at a dull note with around 10% occupancy in the morning and eventually registered the opening business of 3.15 crores after a decent jump in footfalls post noon shows in metros.

In parallel, the much-buzzed Telugu release Manmadhudu 2 has managed to register a decent start at the box office in Telugu states. Akkineni Nagarjuna & Rakul Preet starrer romantic comedy has got succeed to entertain the viewers in theatres and gathered mostly positive reactions.

On Friday, Rahul Ravindran’s directorial was opened at an ordinary note and raked the share of 4 crores from Andhra Pradesh & Telangana. As per the word of mouth, it is expected to show decent growth over the weekend.

On the other hand, the official Punjabi remake of Ajay Devgn’s Hindi film Singham is expectedly getting a positive response from the audience in East Punjab. Unlike the original, Parmish Verma & Sonam Bajwa starrer has received mixed reviews from critics but raked a good opening business of 1.10 crore gross from India.