After a good opening weekend, Kangana Ranaut and Rajkummar Rao starrer Judgementall Hai Kya has remained decent on weekdays and registered a fair week at the domestic box office. While the adjacent release, Diljit Dosanjh and Kriti Sanon starrer Arjun Patiala has shown a poor performance throughout. 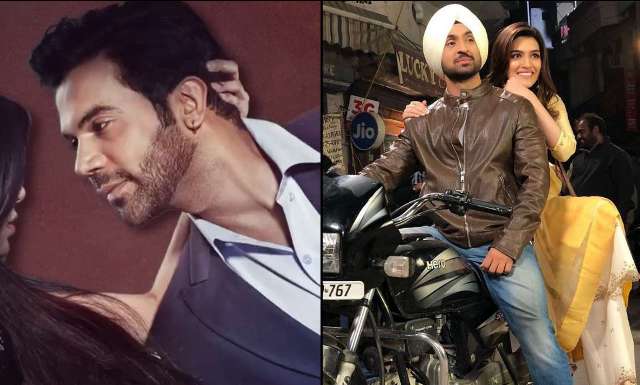 Directed by Prakash Kovelamudi, the Hindi dark comedy has hit the target right among the audience and also received mostly positive reviews from critics. As a result, in the first weekend, it raked the business of 22.04 crores with 5.40 crores on Friday, 8.02 crores on Saturday & 8.62 crores on Sunday.

On weekdays, Judgementall Hai Kya had recorded a significant drop in footfalls initially but remained steady afterward and minted the amount of 2.60 crores on Monday, 2.62 crores on Tuesday & 2.26 crores on Wednesday. Then on Thursday, it managed to collect 1.90 crores and raised 7 days total collection to 31.42 crores nett.

In parallel, Rohit Jugraj’s directorial comedy-drama Arjun Patiala had started its journey at a dull note and remained the same throughout. In the opening weekend, it did the business of 5.40 crores the included 1.50 crores on Friday, 1.80 crores on Saturday & 2.10 crores on Sunday.

On weekdays, after a major drop in footfalls, Maddock Films & T-Series Films’ production had bagged the amount of 0.60 crore on Monday, 0.50 crore on Tuesday & 0.35 crore on Wednesday. With a further dip, it raked 0.25 crore on Thursday and raised its first-week total collection to 7.10 crores nett.