After a decent opening on Friday, Kangana Ranaut and Rajkummar Rao starrer Judgementall Hai Kya showed a healthy jump over the weekend and registered a good business. While the adjacent release, Diljit Dosanjh and Kriti Sanon starrer Arjun Patiala has remained weak throughout at the box office. 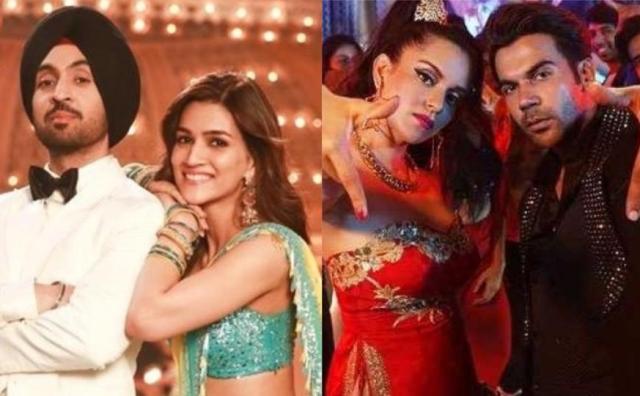 Directed by Prakash Kovelamudi, the dark comedy movie has got succeed to hit the target right among the audience in metros. From critics also, it has received mostly favorable reviews and gathered a positive word of mouth. On Friday, it was opened an average note and eventually registered a decent business of 5.40 crores.

On Saturday, Judgementall Hai Kya expectedly took noticeable growth and had minted 8.02 crores. On the next day i.e. Sunday, with a further jump, Balaji Motion Pictures & Karma Media And Entertainment’s production has bagged the amount of 8.62 crores and raised 3 days total domestic collection to 22.04 crores nett.

In parallel, Rohit Jugraj’s directorial comedy-drama Arjun Patiala has unfortunately got failed to convince critics and received mostly negative reviews. From the audience also, it is getting a mixed reaction. This is why it was opened at a poor note and raked the opening business of only 1.50 crore.

Due to the mixed word of mouth, Maddock Films & T-Series Films’ production didn’t witness the required growth over the weekend and collected 1.80 crores on Saturday & 2.10 crores on Sunday. After 3 days, its total collection has become 5.40 crores nett at the domestic box office.