After an excellent weekend, Raj Mehta’s directorial Jug Jugg Jeeyo starring Anil Kapoor, Neetu Kapoor, Varun Dhawan, and Kiara Advani, has remained steady on weekdays and registered a good first week at the box office. Within 7 days, the film has raked over 53.50 crores nett in India. 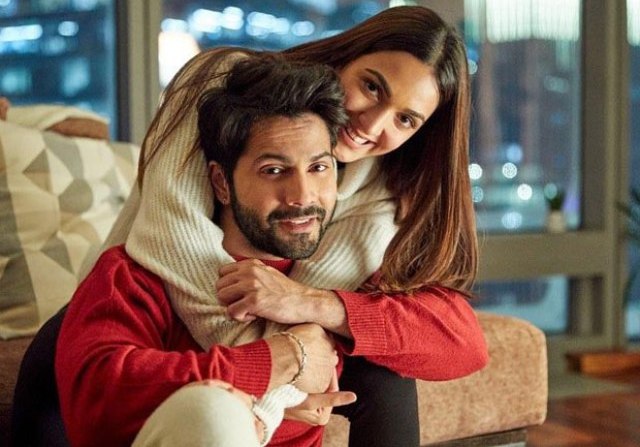 On Friday, Jug Jugg Jeeyo didn’t start as per the expectations in the morning but managed to register a decent opening in the end with 9.28 crores. Over the weekend, it showed solid growth and did a business of 36.93 crores nett including 12.55 crores on Saturday and 15.10 crores on Sunday from 3375+ screens nationwide.

Then on weekdays, being normal working days, Jug Jugg Jeeyo witnessed a significant drop in footfalls across the country but still, the film remained overall steady throughout. On Monday, it recorded a drop of 48.06% viz-a-viz Friday and minted a fair amount of 4.82 crores.

Further after a slight decline, Jug Jugg Jeeyo collected an amount of 4.52 crores on Tuesday and 3.97 crores on Wednesday. On the next day i.e. Thursday as well, Karan Johar’s production stayed almost steady and garnered 3.42 crores. With this, the total collection of the film has become 53.66 crores nett after a week at the domestic box office.

In the international market also, Jug Jugg Jeeyo is doing very well and has grossed approx. 88 crores in 7 days at the worldwide box office. Going by the current trend, JJJ is expected to remain the first choice of the audience in its second week as well, despite the release of new Hindi films Rashtra Kavach Om and Rocketry: The Nambi Effect.