Dharma Productions’ family entertainer Jug Jugg Jeeyo is finally out in theatres amid good buzz among the audience. Directed by Raj Mehta, the film has managed to create the desired impact on viewers and garnered positive word of mouth. However, it didn’t start very well in the morning but recorded decent growth from the evening shows across the country. 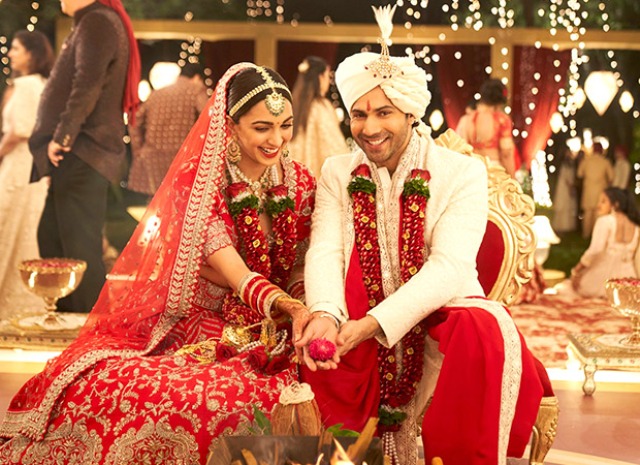 Jug Jugg Jeeyo featuring an ensemble cast that includes Anil Kapoor, Neetu Kapoor, Varun Dhawan, Kiara Advani, Maniesh Paul, Tisca Chopra, and Prajakta Koli, has received mostly positive reviews from the critics. The film is quite entertaining that has a balanced proportion of drama, humour, and emotions, backed by the excellent performances of all the leading actors.

On Friday, Jug Jugg Jeeyo opened on an average note in the morning with 15-20% occupancy across India. Post noon shows it witnessed a decent jump in footfalls and registered the fifth-best opening of the year in Bollywood with 9.28 crores nett at the domestic box office from 3375+ screens, which is of course lower than what was expected earlier.

As per the current trend, Karan Johar’s production family drama Jug Jugg Jeeyo is expected to pick up well over the weekend. In the overseas market as well, the film has received a favourable response and took a good start.