Anil Kapoor, Neetu Kapoor, Varun Dhawan, Kiara Advani, Maniesh Paul, Tisca Chopra, and Prajakta Koli starrer Jug Jugg Jeeyo has recorded a good jump on Saturday after a decent start on Friday at the box office. Due to positive word of mouth, the film is getting a solid response in the North. 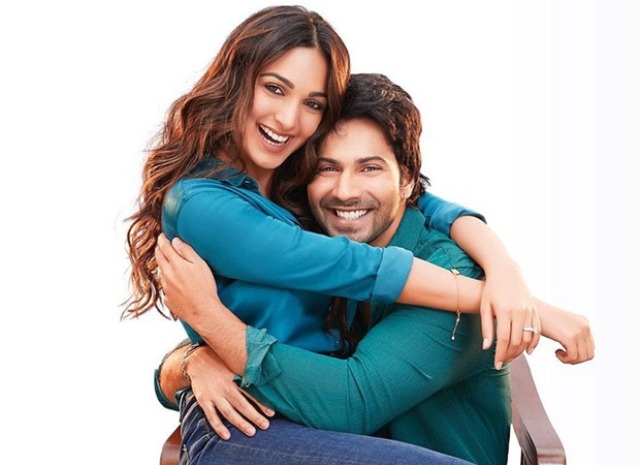 Directed by Raj Mehta, who also directed 2019’s Good Newwz, this family entertainer Jug Jugg Jeeyo has received overwhelmingly positive reviews from critics as well as the audience for being a balanced emotional drama backed by excellent performances from the entire cast.

On Friday, Jug Jugg Jeeyo took an average start in the morning with 15-20% occupancy nationwide. From the evening shows, the film witnessed decent growth in footfalls and in the end registered a business of 9.28 crores nett, which is the fifth-best opening of the year in Bollywood after Bhool Bhulaiyaa 2 (14.11cr), Bachchhan Paandey (13.25cr), Samrat Prithviraj (10.70cr), and Gangubai Kathiawadi (10.50cr).

Then on Saturday, as expected, Karan Johar’s production opened on a higher note as compared to Friday and minted an amount of 12.55 crores nett at the domestic box office. With this, Jug Jugg Jeeyo has registered a total of 21.83 crores nett within 2 days from 3375+ screens across the country.

On Sunday as well, Jug Jugg Jeeyo is expected to pick up further as multiplexes are contributing well and likely to close the opening weekend at around 37 crores nett. In the overseas market also, the film is getting excellent response and doing very well at the box office there.