The newly released family entertainer Jug Jugg Jeeyo has managed to register an excellent first weekend at the domestic box office. After a decent start on Friday, the film showed solid growth over the weekend due to positive word of mouth and has garnered the third-best opening weekend business of the year in Bollywood. 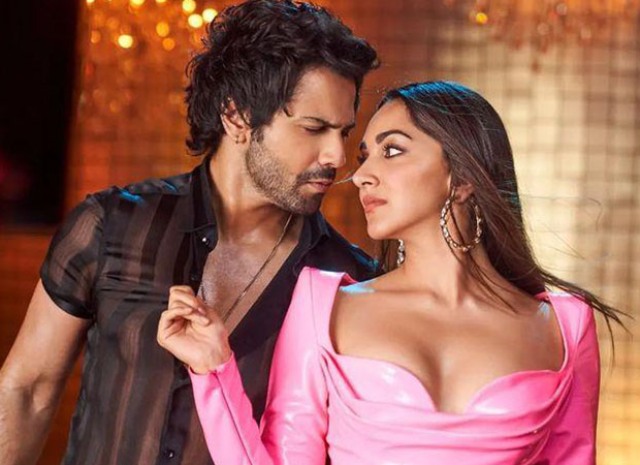 Jug Jugg Jeeyo starring Anil Kapoor, Neetu Kapoor, Varun Dhawan, Kiara Advani, Maniesh Paul, Tisca Chopra, and Prajakta Koli, has received positive reviews from many critics as well as the audience for its interesting storyline that has a balanced proportion of emotions, drama, and humour.

Directed by Raj Mehta, this Hindi family drama took a decent start on Friday and raked the fifth-best opening business of 2022 in Bollywood with 9.28 crores nett. On Saturday, Jug Jugg Jeeyo showed good growth of 35.24% viz-a-viz Friday and minted an amount of 12.55 crores nett.

Then on Sunday, as expected, Jug Jugg Jeeyo witnessed a further jump in footfalls and did a business of 15.10 crores nett. After 3 days, the film has registered an excellent total of 36.93 crores nett from 3375+ screens across the country, which is the fourth-best opening weekend business of the year after Bhool Bhulaiyaa 2 (55.96cr), Samrat Prithviraj (39.40cr), and Gangubai Kathiawadi (39.12cr).

Going by the current trend, Karan Johar’s production Jug Jugg Jeeyo is expected to remain strong on weekdays as well and may break into the 100 crore club by the second week. In the international market also, the film is getting a favourable response and running successfully at the box office worldwide.