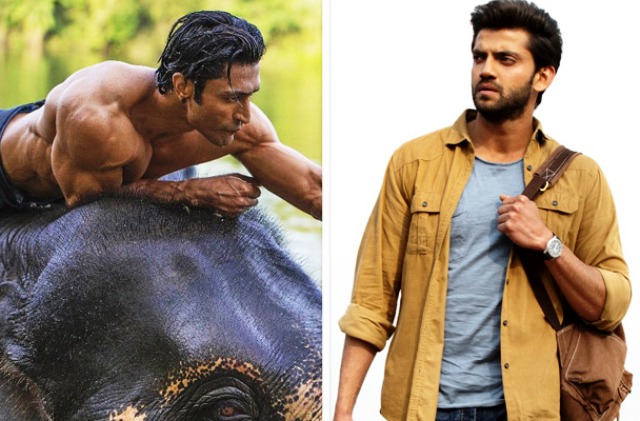 Starring the new age action hero of Bollywood Vidyut Jammwal along with Pooja Sawant, Asha Bhat & Atul Kulkarni, action adventure film Junglee has received mixed reviews from the critic. Although the audience has found it watchable because of eye-widening actions performed by Vidyut.

On Friday, Junglee took a poor start with an occupancy of only 10% in the morning and got failed to pick up the desired pace over the evening & night shows because of the IPL match. Till the end, it managed to collect the amount of 3.35 crores nett at the domestic box office.

In parallel, newcomers Pranutan Bahl & Zaheer Iqbal starrer romantic drama Notebook has received overall positive reviews from the critics but got failed to attract enough audience towards itself on the opening day despite being backed by the superstar Salman Khan.

On Friday, Nitin Kakkar’s directorial started its journey at a terrible note with only 5% occupancy in the morning. Post noon shows as well, it didn’t get a considerable response from the audience and minted the amount of only 0.75 crore nett at the domestic box office.