After a massive weekend, Shahid Kapoor and Kiara Advani starrer offering Kabir Singh has remained super strong on weekdays and passed a week at a stupendous note. Despite normal working days, it maintained a phenomenal pace at the box office and registered the 2nd best opening week of the year so far in Hindi Cinema after Salman Khan’s Bharat (180.05 crores / 9 days). 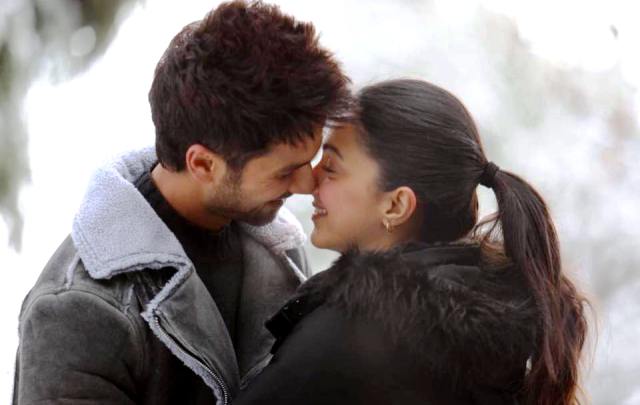 Directed by Sandeep Reddy Vanga, the official Hindi remake of Telugu smash hit Arjun Reddy has got succeed to entertain many in theatres and getting a wonderful response from the audience nationwide. From the critics as well, it has received mostly positive reviews and gathered a solid word of mouth.

Kabir Singh was released amid high excitement of fans as well the moviegoers and expectedly took an excellent start. Over the weekend, it showed a terrific uptrend and raked the business of 70.83 crores in the weekend that included 20.21 crores on Friday, 22.71 crores on Saturday & 27.91 crores on Sunday.

T-Series Films & Cine 1 Studios’ production romantic drama had entered on weekdays at a rock-steady note and minted the amount of 17.54 crores on Monday. With a slight further drop, it managed to collect 16.53 crores on Tuesday and 15.91 crores on Wednesday.

On the next day i.e. Thursday, Kabir Singh witnessed a normal drop in footfalls due to India Vs West Indies cricket match and bagged the amount of 13.61 crores. After a week, the total collection of the film has become 134.42 crores nett at the domestic box office from 3123 screens. As per the current trend, it is expected to remain strong in the 2nd weekend as well.