After a phenomenal opening week, the official Hindi remake of Telugu smash hit Arjun Reddy, Kabir Singh has passed the second weekend also at a strong note. Despite the new release Article 15, it remained unaffected at the box office and now all set to join the 200-crore club by the end of this week. 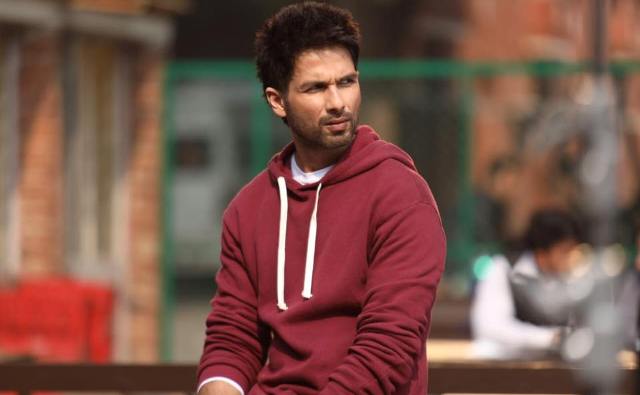 Starring Shahid Kapoor and Kiara Advani, Sandeep Reddy Vanga’s directorial is getting a wonderful response from the audience nationwide. From the critics as well, it has received mostly positive reviews for its unconventional but engaging storyline and gathered a solid word of mouth.

Kabir Singh was released amid the high excitement of fans and took an outstanding start. Throughout the first week, it maintained an exceptional pace and raked the business of 134.42 crores that included 70.83 crores in the weekend and 63.59 crores on weekdays from 3123 screens.

Produced by T-Series Film & Cine 1 Studios, the Hindi romantic drama is now running in the second week and had started the weekend at a terrific note. On 2nd Friday, it faced a drop of only 10.29% as compared to the previous day and minted the amount of 12.21 crores.

Then on 2nd Saturday, Kabir Singh showed a good jump in footfalls and managed to collect 17.10 crores. On the next day i.e. 2nd Sunday, due to India Vs England cricket match, the film recorded slight growth and bagged 17.84 crores. After 10 days, its total collection has become 181.57 crores nett at the domestic box office.