After passing the second weekend at a strong note, Shahid Kapoor and Kiara Advani starrer Kabir Singh is showing a solid performance on weekdays as well. The Hindi romantic drama still has a terrific hold over the audience nationwide and has surpassed the lifetime total of Salman Khan’s blockbuster Ek Tha Tiger (198.78 crores) within 12 days of release. 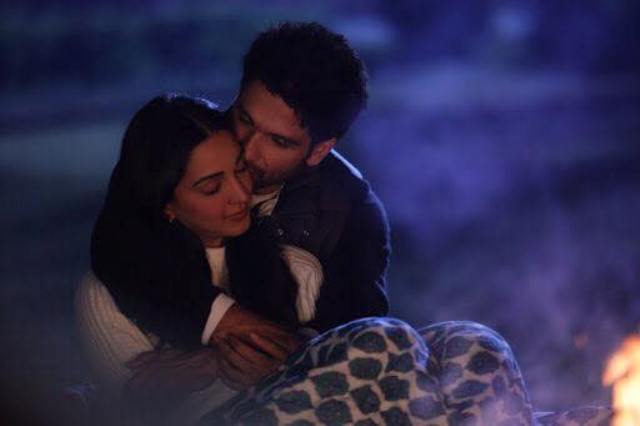 Directed by Sandeep Reddy Vanga, the official Hindi remake of Telugu smash hit Arjun Reddy was opened at an exceptional note and remained super strong throughout. In the opening week, it did the business of 134.42 crores with 70.83 crores in the weekend and 63.59 crores on weekdays from 3123 screens.

Then in the second weekend, Kabir Singh expectedly maintained a superb pace despite the new release Ayushmann Khurrana’s Article 15 and raked the business of 47.15 crores that included 12.21 crores on Friday, 17.10 crores on Saturday and 17.84 crores on Sunday.

Now T-Series Films & Cine 1 Studios’ production is running on weekdays and still not ready to show any sign of slow down. On 2nd Monday, it faced a drop of 25.72% vis-a-vis 2nd Friday and managed to collect the amount of 9.07 crores. While on 2nd Tuesday, the film got slightly hit by India Vs Bangladesh cricket match and minted 8.31 crores.

After 12 days, the total collection of Kabir Singh has become 198.95 crores nett at the domestic box office. Now it is just a step away to become the third 200-crore grosser of the year after Uri The Surgical Strike & Bharat. With that, it will also emerge as the one among top-20 grossing Hindi films of all time.