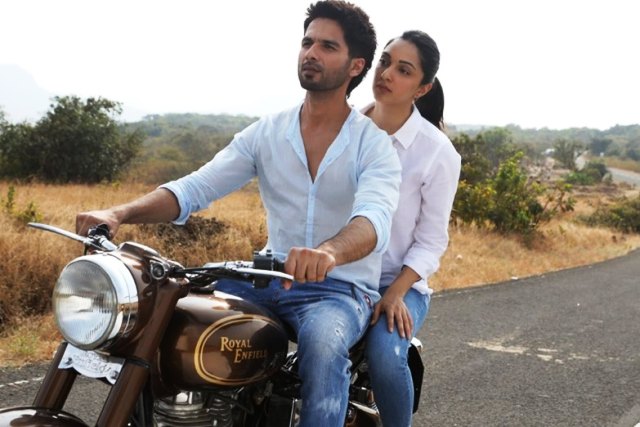 Directed by Sandeep Reddy Vanga, the official Hindi remake of Telugu hit Arjun Reddy was released amid the high excitement of fans as well as the moviegoers. Expectedly, it had received terrific response throughout the opening week and did the business of 134.42 crores with 70.83 crores in the weekend & 63.59 crores on weekdays from 3123 screens.

In the second weekend, despite new offerings & India Vs England cricket match, Kabir Singh had maintained a solid pace at the box office and raked the business of 47.15 crores that included 12.21 crores on Friday, 17.10 crores on Saturday and 17.84 crores on Sunday.

Then on weekdays, as usual, T-Series Films & Cine1 Studios’ production had recorded a normal decline but still remained strong enough. On 2nd Monday, it had faced a drop of 25.72% vis-a-vis 2nd Friday and managed to collect the amount of 9.07 crores.