A couple of weeks back released Kabir Singh refuses to slow down at the box office despite several new releases & cricket world cup. After the blockbuster 2 weeks, it has started its third week at a steady note and all set to emerge as the biggest grossing Hindi film of the year so far by the end of this week. 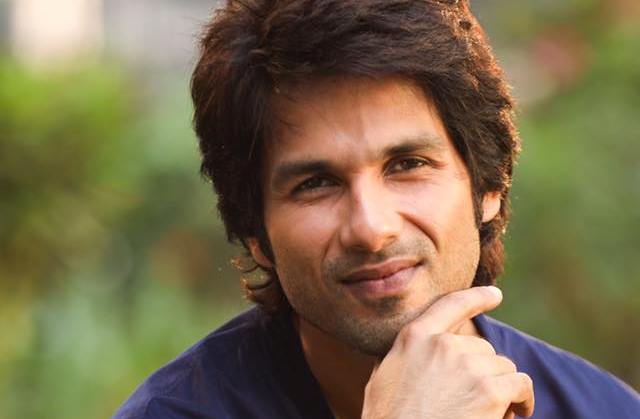 Directed by Sandeep Reddy Vanga, the Hindi romantic drama is the official Hindi remake of Telugu smash hit Arjun Reddy. Expectedly it has hit the target right among the audience and raked the business of 134.42 crores in the first week with 70.83 crores in the weekend & 63.59 crores on weekdays from 3123 screens.

After the 2 weeks, the total collection of T-Series Films & Cine 1 Studios’ production was recorded at 213.20 crores. Now the film has entered in the third week and still has more than 2000 screens nationwide. Despite the new major release Spider-Man Far From Home, it managed to collect 5.40 crores on 3rd Friday after a drop of 19.64% than the previous day.

With this, the total collection of Kabir Singh after 15 days, has become 218.60 crores nett at the domestic box office. As per the current trend, it is expected to go past 234 crores by the end of this weekend. While the new Hindi releases One Day, Malaal, Hume Tumse Pyaar Kitna & Marudhar Express are struggling to get an audience.