After a couple of fantastic weeks, the official Hindi remake of Telugu smash hit Arjun Reddy, Kabir Singh is still heading with a solid pace. Despite the new major release among several ones Spider-Man Far From Home and the ongoing cricket world cup 2019, it has started the third week at a good note and also showing healthy growth over the weekend. 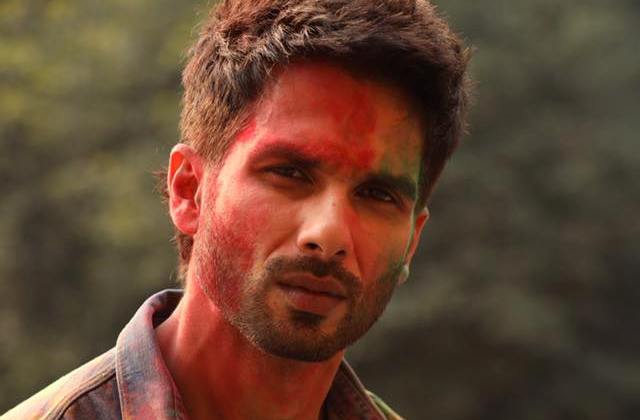 Starring Shahid Kapoor and Kiara Advani as a leading pair, Sandeep Reddy Vanga’s directorial was released amid the huge excitement of fans as well as the moviegoers. Expectedly, it took an excellent opening and did the business of 134.42 crores in the first week with 70.83 crores in the weekend & 63.59 crores on weekdays from 3123 screens.

Then in the second week as well, Kabir Singh had maintained a strong hold over the audience despite the new release Article 15 and raked the business of 78.78 crores that included 47.15 crores in the weekend and 31.63 crores on weekdays from 2500+ screens. After the 2 weeks, its total collection was recorded at 213.20 crores.

Produced by Bhushan Kumar & Murad Khetani, the Hindi romantic drama is now running in the third week with more than 2000 screens and having a Hollywood biggie in the parallel. On 3rd Friday, it had witnessed a drop of 19.64% than the previous day and minted the amount of 5.40 crores.

While on 3rd Saturday, Kabir Singh showed a noticeable jump despite Indian Vs Sri Lanka cricket match and bagged the amount of 7.51 crores. After 16 days, its total collection has become 226.11 crores nett at the domestic box office. The film is expected to go past 235 crores by the end of this weekend.