Kabir Singh, the unconventional romantic drama is rewriting the rules at the box office since its release. Within 20 days of release, it has become the highest grossing Hindi film of the year so far and also emerged as the 10th highest grosser of all time by surpassing the lifetime total of Uri The Surgical Strike (244.33 crores) & Krrish 3 (244.92 crores). 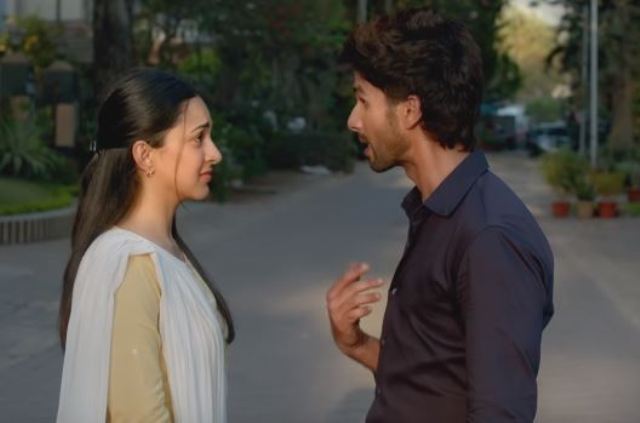 Starring Shahid Kapoor and Kiara Advani in lead roles, the official Hindi remake of Telugu smash hit Arjun Reddy had started the journey at an exceptional note and did the business of 134.42 crores in the first week that included 70.83 crores in the weekend & 63.59 crores on weekdays from 3123 screens.

In the second week, despite Ayushmann Khurrana’s Article 15, Kabir Singh had maintained a superb pace and raked the business of 78.78 crores with 47.15 crores in the weekend and 31.63 crores on weekdays from more than 2500 screens. After the 2 weeks, the total collection was recorded at 213.20 crores.

Then in the third weekend as well, Sandeep Reddy Vanga’s directorial showed a terrific performance despite Spider-Man: Far From Home & registered the business of 22.52 crores that included 5.40 crores on Friday, 7.51 crores on Saturday & 9.61 crores on Sunday from more than 2000 screens.

Produced by Bhushan Kumar & Murad Khetani, Kabir Singh had started the weekdays at a good note and collected 4.25 crores on 3rd Monday. Despite being hit by India vs New Zealand cricket match which took 2 days due to rain, it minted 3.20 crores on 3rd Tuesday & 3.11 crores on 3rd Wednesday.

Which this, the total collection of Kabir Singh after 20 days, has become 246.28 crores nett at the domestic box office. As per the current trend, it is likely to score more than 249 crores on board by the end of this week. From this Friday, it will have Hrithik Roshan’s much-awaited Super 30 in the opposite.

Must Check: Highest Grossing Hindi Films of all time