The official Hindi remake of Telugu smash hit Arjun Reddy, Kabir Singh is rocking at the box office since its release. Even in the fourth week, the film is not showing any sign of slow down despite the new much-awaited Hindi offering Super 30 which has diverted the major audience toward itself in metros. 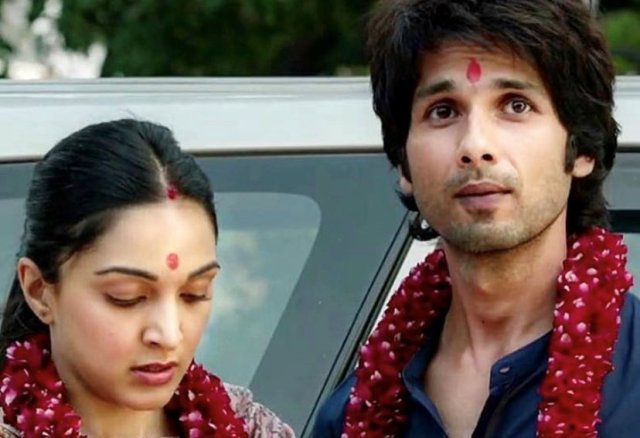 Starring Shahid Kapoor and Kiara Advani in lead roles, the Hindi romantic drama had started its journey at an excellent note and after that continues to surprise everyone. In the first week, it did the business of 134.42 crores with 70.83 crores in the weekend & 63.59 crores on weekdays from 3123 screens.

In the second week, Kabir Singh had maintained a strong pace at the box office in opposite to Ayushmann Khurrana’s Article 15 and garnered the business of 78.78 crores that included 47.15 crores in the weekend and 31.63 crores on weekdays from more than 2500 screens.

Then in the third week as well, Sandeep Reddy Vanga’s directorial had remained unaffected despite Spider-Man: Far From Home and bagged the amount of 36.40 crores with 22.52 crores in the weekend and 13.88 crores on weekdays from more than 2000 screens. After 3 weeks, the film had raised its total collection to 249.60 crores.

T-Series Films & Cine1 Studios’ production, Kabir Singh has now entered in the fourth weekend and managed to collect the amount of 2.54 crores on Friday. On the next day i.e. Saturday, it showed a good jump and minted 3.75 crores. After 23 days, its total collection has become 255.89 crores nett at the domestic box office.