Leaving everyone surprised, the official Hindi remake of Telugu hit Arjun Reddy, Kabir Singh is smoothly heading towards the 275 crores mark at the box office. Even in its fourth week, the film has enough hold over the audience nationwide and showing a better trend than the many Hindi biggies. 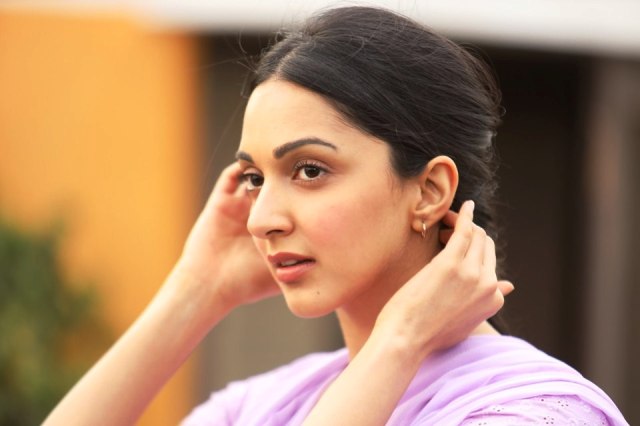 Then in the fourth weekend, Kabir Singh had maintained a solid pace at the box office despite Super 30 and managed to collect the amount of 10.34 crores with 2.54 crores on Friday, 3.75 crores on Saturday & 4.05 crores on Sunday. Now on weekdays also, it is running at a steady note.

On 4th Monday, the Hindi romantic drama had witnessed a drop of 35.04% vis-a-vis 4th Friday and minted the amount of 1.65 crores. While on the next day i.e. 4th Tuesday, it remained stable at the box office and bagged the amount of 1.60 crores.

On 4th Wednesday, Kabir Singh recorded a slight further dip in footfalls and garnered the business of 1.55 crores. After 27 days, the total collection of Bhushan Kumar & Murad Khetani’s production has become 264.74 crores nett at the domestic box office.