After a couple of massive weeks, Kabir Singh has passed its third week also at a strong note. Despite the new release Spider-Man: Far From From & the existing one Article 15 along with the ongoing cricket world cup, the Hindi romantic drama has remained almost unaffected and become the one among the top 10 all-time blockbusters. 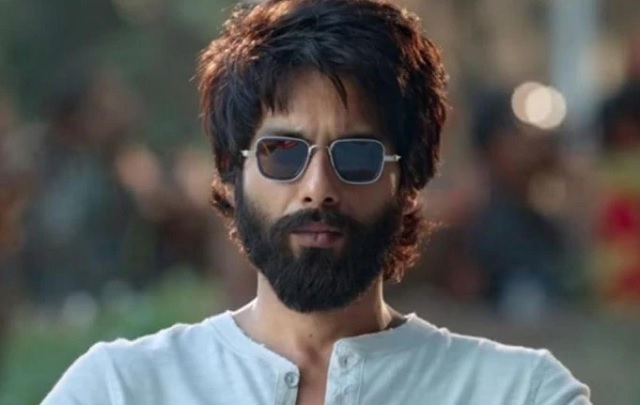 Directed by Sandeep Reddy Vanga, Shahid Kapoor and Kiara Advani starrer had started its journey at an excellent note and still continues the magical run. In the opening week, it raked the business of 134.42 crores that included 70.83 crores in the weekend & 63.59 crores on weekdays from 3123 screens.

In the second week as well, Kabir Singh had maintained a strong pace at the box office and managed to garner the business of 78.78 crores with 47.15 crores in the weekend and 31.63 crores on weekdays from more than 2500 screens. In 2 weeks, the film had scored the massive total of 213.20 crores on board.

In the third weekend, the official Hindi remake of Telugu smash hit Arjun Reddy had recorded a normal decline in footfalls but still showed a positive uptrend and did the business of 22.52 crores that included 5.40 crores on Friday, 7.51 crores on Saturday & 9.61 crores on Sunday from more than 2000 screens.

Then on weekdays, despite normal working days, Kabir Singh remained steady and bagged the amount of 4.25 crores on 3rd Monday, 3.20 crores on 3rd Tuesday & 3.11 crores on 3rd Wednesday. On the next day i.e. 3rd Thursday, it minted 3.32 crores and raised 3 weeks total collection to 249.60 crores nett at the domestic box office.