After a solid opening, Shahid Kapoor and Kiara Advani starrer Kabir Singh has remained strong throughout and registered a huge weekend at the box office. Despite being A rated & having a cricket world cup in the parallel, it has diverted the major audience toward itself & running successfully nationwide. 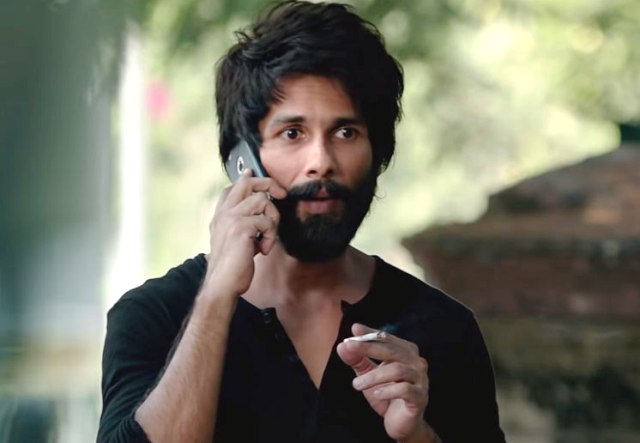 Directed by Sandeep Reddy Vanga, the official Hindi remake of Telugu smash hit Arjun Reddy has got succeed to hit the target right and getting a very positive response from the audience. Most of the critics have also found it engaging with an unconventional storyline.

Kabir Singh was released on Friday amid high excitement of fans as well as the moviegoers and expectedly took a terrific start in the morning. Post noon shows, it showed good growth and emerged as the 4th highest opener of the year so far in Hindi Cinema & the biggest one of Shahid Kapoor’s career with 20.21 crores.

On the next day i.e. Saturday, despite India Vs Afghanistan cricket match, T-Series Films & Cine 1 Studios’ production remained strong and minted the amount of 22.71 crores. Then on Sunday, it recorded a further jump in footfalls and raked the business of 27.91 crores.

After 3 days, the total collection of Kabir Singh has become 70.83 crores nett at the domestic box office from 3123 screens. With this, it has registered the 4th highest opening weekend of the year so far in Hindi Cinema after Bharat, Kesari & Gully Boy.