After the three blockbuster weeks, Shahid Kapoor and Kiara Advani starrer Kabir Singh has passed its fourth week also at a strong note. Despite the new Hindi offering Super 30, it refused to slow down at the box office and has crossed the mark of 266 crores within 28 days of release. 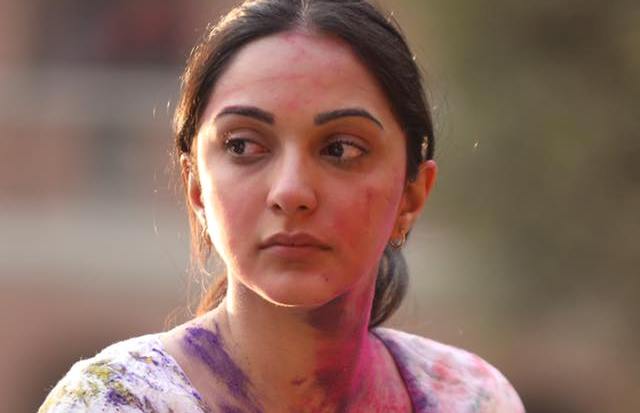 Directed by Sandeep Reddy Vanga, the official Hindi remake of Telugu smash hit Arjun Reddy was opened at a surprising note and did the massive business of 249.60 crores in the last 3 weeks with 134.42 crores in the first, 78.78 crores in the second & 36.40 crores in the third week.

In the fourth weekend as well, Kabir Singh had maintained a strong pace despite having Hrithik Roshan’s Super 30 in the opposite and managed to rake the business of 10.34 crores that included 2.54 crores on Friday, 3.75 crores on Saturday & 4.05 crores on Sunday.

On the next day i.e. 4th Thursday, Kabir Singh has scored 1.52 crores on board and raised its 4 weeks total collection to 266.26 crores nett at the domestic box office. Now let see, how it will perform in the next week opposite to the much-buzzed Disney’s The Lion King.