After an incredible first week, the official Hindi remake of Telugu smash hit Arjun Reddy, Kabir Singh has started the second week at a very strong note. Despite the release of new much-anticipated Hindi film Article 15, it remained unaffected and surpassed the lifetime total of Gully Boy (140.25 crores) within just 8 days. 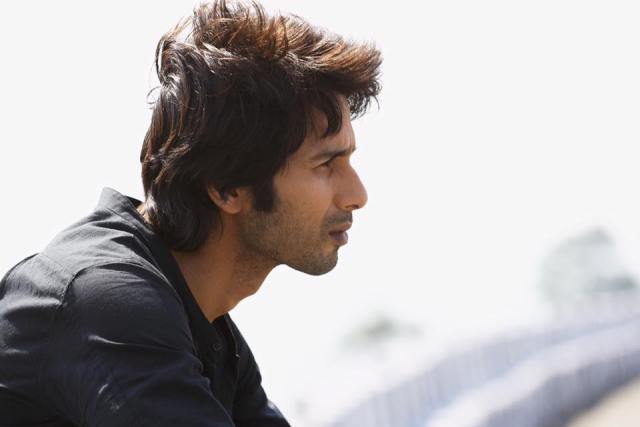 Starring Shahid Kapoor and Kiara Advani in lead roles, Sandeep Reddy Vanga’s directorial has hit the target right and getting a wonderful response from the audience nationwide. The film has also got succeed to convince critics and received mostly positive reviews.

Kabir Singh was released last Friday amid the high excitement of fans as well as the moviegoers and expectedly it took a fantastic start. Over the weekend, it showed terrific trend and did the business of 70.83 crores in the weekend that included 20.21 crores on Friday, 22.71 crores on Saturday & 27.91 crores on Sunday.

Then on weekdays as well, T-Series Films & Cine 1 Studios’ production maintained an exceptional pace and minted the amount of 17.54 crores on Monday, 16.53 crores on Tuesday, 15.91 crores on Wednesday & 13.61 crores on Thursday. After a week, its total collection was recorded at 134.42 crores from 3123 screens.

Now Kabir Singh has entered in the second weekend and still remains the first choice of viewers. On 2nd Friday, it witnessed a normal drop of 10.29% vis-a-vis previous day and bagged the amount of 12.21 crores. After 8 days, its total collection has become 146.63 crores nett at the domestic box office.