Despite the new releases, Shahid Kapoor and Kiara Advani starrer Kabir Singh is still the first choice of viewers and running tremendously at the box office nationwide. Within 9 days of release, it has emerged as the third highest grossing Hindi film of the year so far by surpassing the lifetime total of Akshay Kumar’s Kesari (154.50 crores). 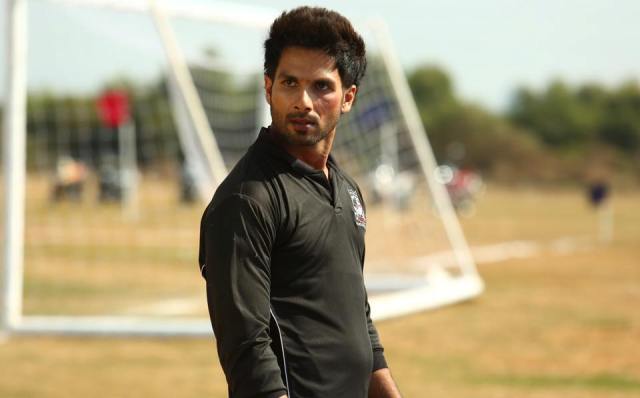 The official Hindi remake of Telugu film Arjun Reddy, Sandeep Reddy Vanga’s directorial has got succeed to hit the target right among the audience and gathered a solid word of mouth. From the critics also, it has received mostly positive reviews for the unconventional but engaging storyline and commendable performances by the leading actors.

Kabir Singh had started its journey at a phenomenal note and registered the biggest opening of Shahid Kapoor’s career. Throughout the opening week, it remained super strong surprisingly and raked the business of 134.42 crores that included 70.83 crores in the weekend and 63.59 crores on weekdays from 3123 screens.

T-Series Films & Cine 1 Studios’ production has entered in the second week and still unaffected by the new offerings. On 2nd Friday, it had witnessed a slight drop of 10.29% as compared to the previous day and minted 12.21 crores. On the next day i.e. 2nd Saturday, it showed a solid jump and bagged the amount of 17.10 crores.

After 9 days, the total collection of Kabir Singh has become 163.73 crores nett at the domestic box office. As per the current trend, it is likely to go past 183 crores by the end of this weekend, although there is a cricket match India Vs England on Sunday.